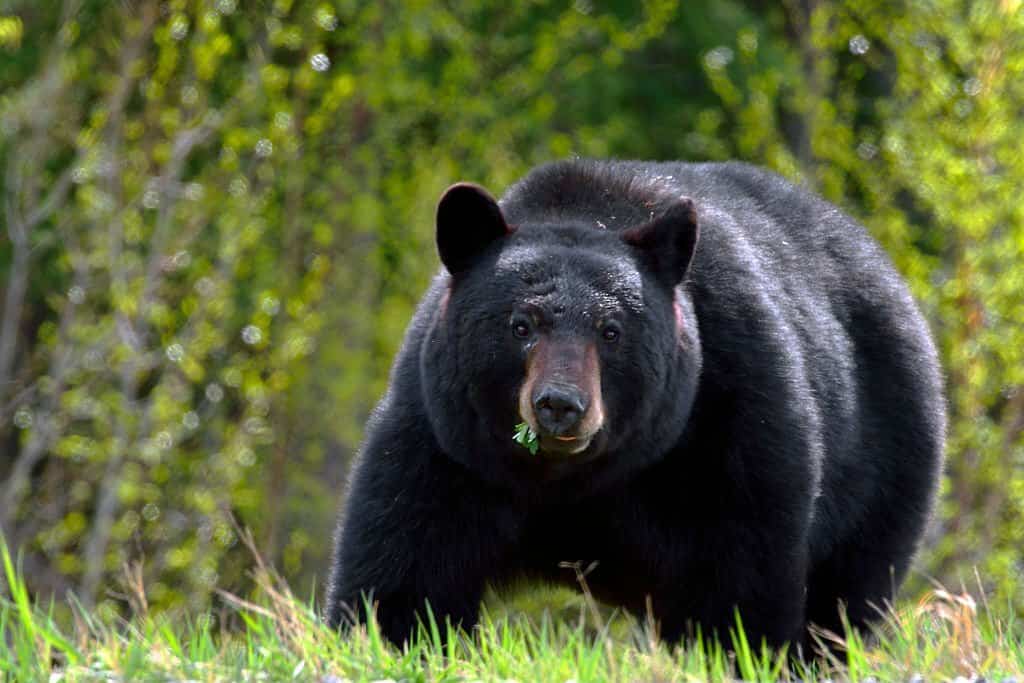 Black bears in Alabama typically weigh between 150 and 400 pounds, though some have been known to reach up to 600 pounds. These bears are omnivorous, meaning they eat both plants and animals, but their diet consists mainly of vegetation.

Some of the plants that black bears in Alabama eat include acorns, berries, fruits, nuts, and leaves. They will also eat insects, small mammals, and fish.

The American black bear is a shy and reclusive animal that typically avoids humans. However, there have been instances where these bears have become aggressive towards people, so it is always best to be cautious if you encounter one in the wild.

If you do see a black bear while you’re out hiking or camping in Alabama, make sure you give it plenty of space and do not approach it. Never feed or try to touch a black bear, as this can be dangerous for both you and the animal. 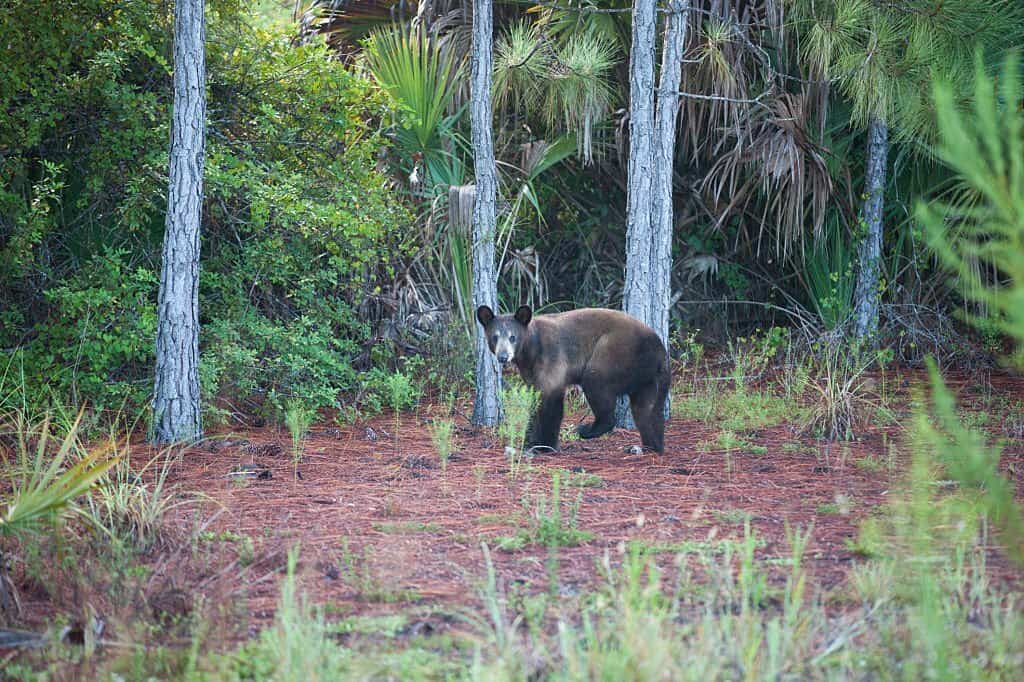 The Florida black bear can be found in Alabama. These bears are found in the southernmost parts of the state, and they are known to inhabit wooded areas and swamps.

The Florida black bear is a subspecies of the American black bear, and they are typically smaller in size than their cousins. These bears can range in color from black to brown, and they have a white chest patch that is shaped like a crescent moon.

The best way to spot a Florida black bear in the wild is to look for their tracks. These bears typically leave behind large footprints that measure around 4-5 inches wide.

If you see tracks that look like this, then there is a good chance that a Florida black bear has been in the area.

If you do encounter a Florida black bear in the wild, it is important to remember that these animals are wild and should not be approached. If you see a Florida black bear, make sure to give them plenty of space and do not attempt to feed them or interact with them in any way.