Black bears are the only kind of bears still found in Arizona. They are estimated to have a population size of 2,500-3,500. They are mostly found in pinyon-juniper, oak woodland, coniferous forest, and chaparral. 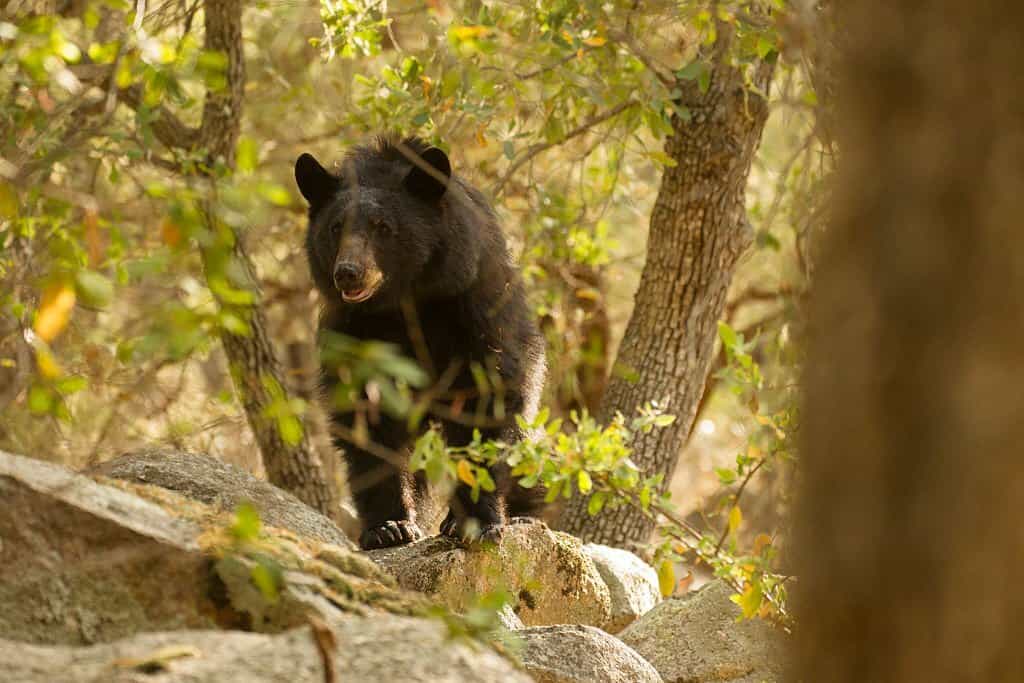 The black bear is the only kind of bear that is still found in Arizona. Black bears are usually found in the mountains and forests of Arizona. They are also sometimes found in the desert areas of the state.

Black bears usually live alone or with their cubs. They are mostly active at night. During the day, they will often rest in their dens or in trees.

Are There Grizzly Bears In Arizona

Black bears are not as dangerous as grizzly bears, but they can still be a threat to humans if they feel threatened or if they are looking for food.

How Many Black Bears Are In Arizona 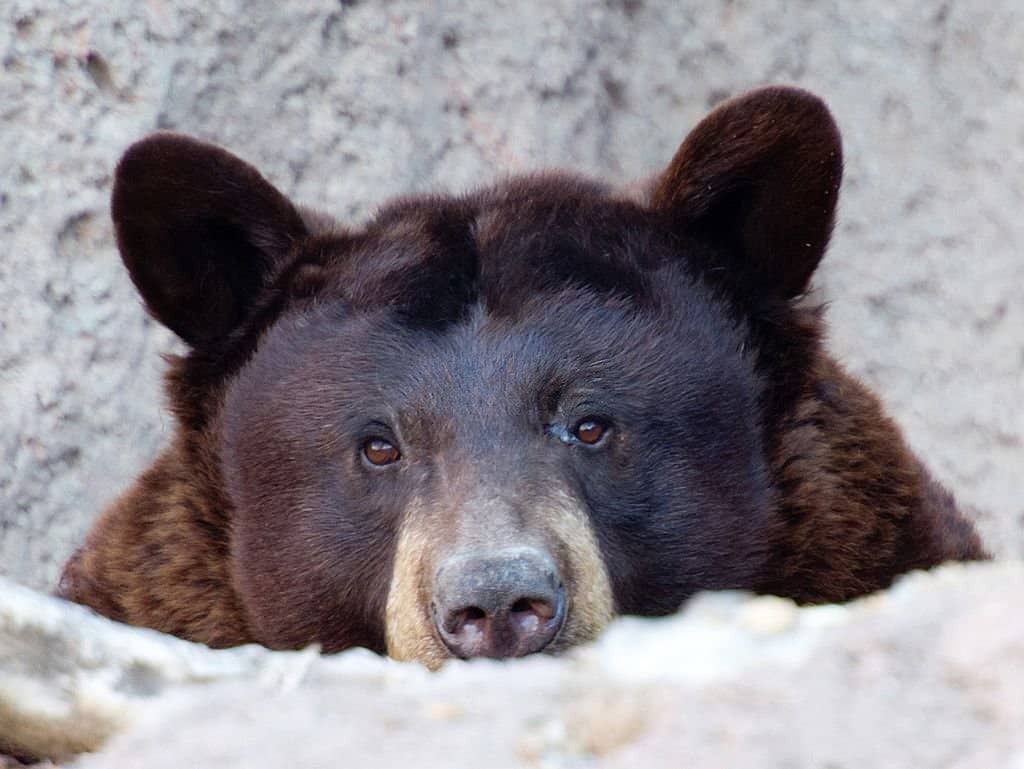 There are an estimated 2,500-3,500 black bears in Arizona. The black bear is the smallest of the three bear species found in North America, and adults typically weigh between 200-400 pounds. Although they are mostly found in forested areas, black bears can adapt to a variety of habitats including deserts, swamps, and mountains.

Black bears are omnivores and their diet consists of both plants and animals. In the spring and summer months, they primarily eat grasses, herbs, berries, and insects.

As fall approaches, they begin to eat more acorns and other nuts in preparation for winter. During the winter months, black bears enter into a period of dormancy called “hibernation” where they live off of the fat reserves that they have built up.

Black bears are not currently listed as endangered or threatened in Arizona. However, human activity continues to fragment and destroy their habitat which poses a serious threat to their long-term survival.

Where Are Most Bears In Arizona

Most bears in Arizona are found in pinyon-juniper, oak woodland, coniferous forest, and chaparral. These areas provide the bears with plenty of food and shelter.

Bears typically eat plants, fruits, nuts, and insects. They also eat small mammals, such as mice and squirrels. In some cases, they will even eat carrion (dead animals).

Bears are very strong and powerful animals. They can run up to 35 miles per hour and jump over 6 feet high! Despite their size and strength, bears are actually quite shy and reclusive animals.

They typically avoid contact with humans. However, there have been some reports of aggressive bear behavior in recent years. This is likely due to the fact that humans are encroaching on their habitat more and more.

How Big Are Black Bears In Arizona

Black bears in Arizona are typically between 5 and 6 feet tall and weigh between 200 and 600 pounds. These bears are smaller than their cousins, the grizzly bear, but they are still a large and dangerous animal.

If you’re lucky enough to see a black bear in the wild, it’s important to remember that these animals are wild and should not be approached. If you’re hiking in bear country, be sure to make noise so as not to startle a bear that might be nearby.

And always keep your food stored away so that bears don’t become accustomed to human food and lose their fear of humans.