Bears are one of the most popular animals in the US, and it’s no surprise that they’re also found in Arkansas. While black bears are the only species of bear found in Arkansas, there are still many things to know about them. 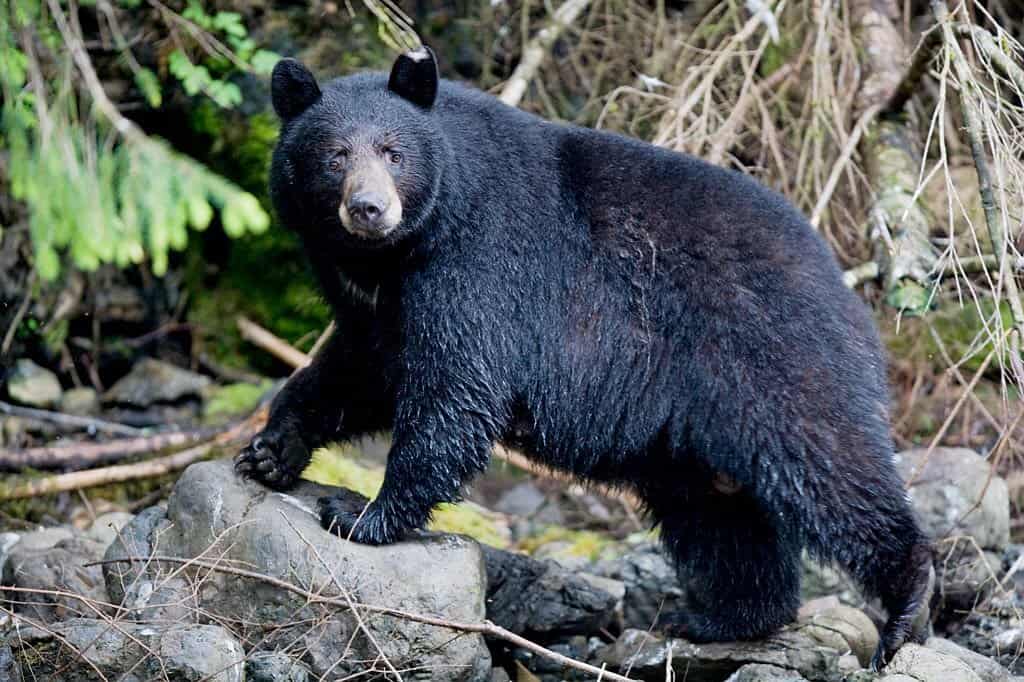 Black bears are the only type of bears that live in Arkansas. Black bears typically weigh between 150 and 400 pounds, but some male black bears can weigh up to 600 pounds!

Black bears are most active at night, but they can also be seen during the day. During the spring and summer months, black bears will eat a variety of foods including plants, berries, acorns, insects, and small animals.

In the fall, black bears will eat a lot of food so that they can build up their fat stores for winter. Black bears usually hibernate from December through March.

If you see a black bear while you’re out hiking or camping in Arkansas, don’t panic! Black bears are generally shy around humans and will usually try to avoid contact with us.

Where Are Bears Located In Arkansas

Bears are mostly located in the Ozark National Forest, Ouachita National Forest and in the southeast corner of Arkansas. Bears are attracted to these areas because of the abundance of food.

Bears typically avoid humans, but there have been some reports of bears becoming aggressive towards people. If you encounter a bear, it is important to stay calm and not run away.

Are There Grizzly Bears In Arkansas

No, there are no grizzly bears in Arkansas. Grizzlies are found in the western United States, Canada and Alaska. They once ranged as far east as the Dakotas and Montana, but they have been largely eradicated from those areas.

Bears are a common sight in Arkansas, and while they may be cute, it’s important to remember that they are wild animals. Bears typically avoid humans, but if they feel threatened or cornered, they may attack. Here are some tips to avoid an encounter with a bear:

-Don’t leave food out in the open. This includes picnicking in areas where bears are known to frequent. If you must picnic in bear country, make sure all food is put away and out of reach after you’re done eating.

-Be aware of your surroundings. If you see a bear, make yourself as small as possible and back away slowly. Don’t run, as this may trigger the bear’s chase instinct. If a bear does attack, fight back aggressively and try to deter the bear with noise by yelling or hitting it with something hard.