In Colorado, you can find both black bears and cinnamon bears. Black bears are found in areas of Gambel’s oak and aspen, near open areas of natural fruit sources.

Cinnamon bears are found in the southern part of the state. The last seen grizzly bear in Colorado was in 1951. 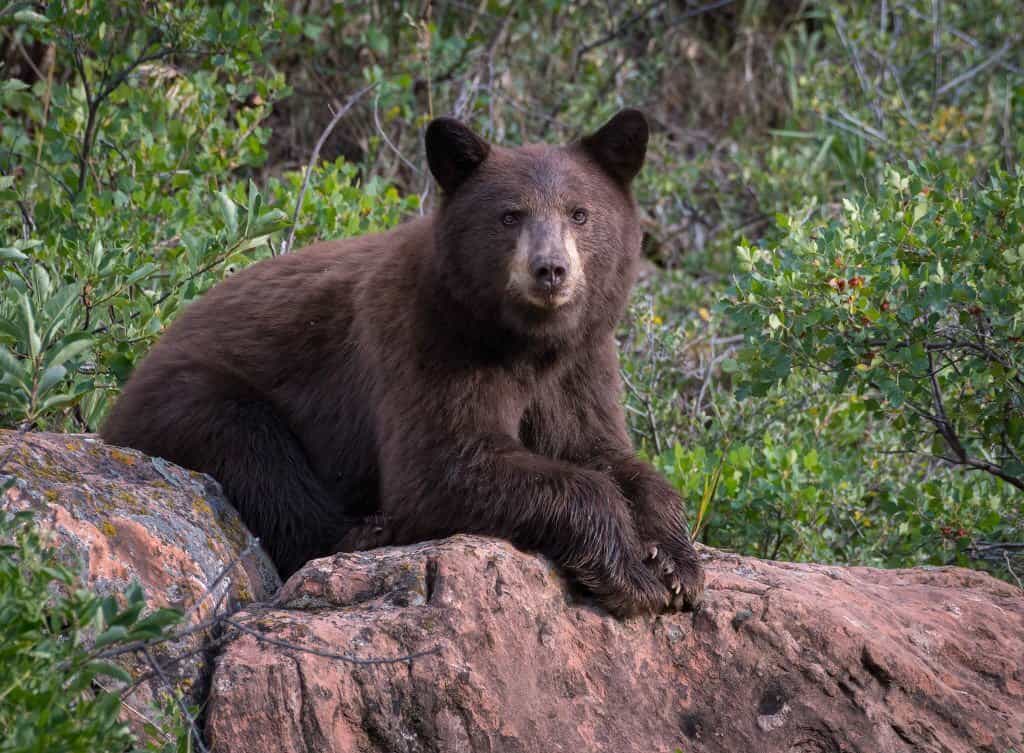 Did you know that black bears are found in Colorado? These majestic creatures are often seen in the Rocky Mountain National Park, where they feast on berries and nuts. Black bears typically weigh between 150-600 pounds, making them one of the largest mammals in North America.

While black bears are generally shy around humans, it is important to be aware of their presence and give them plenty of space. Never approach a black bear, even if it appears to be friendly.

If you see a black bear while hiking, make yourself as small as possible and slowly back away. If the bear begins to charge, stand your ground and make noise by clapping your hands or yelling.

Remember, black bears are wild animals and should be respected as such. If you encounter one while out on a hike, enjoy the experience from a distance and be sure to take plenty of pictures! 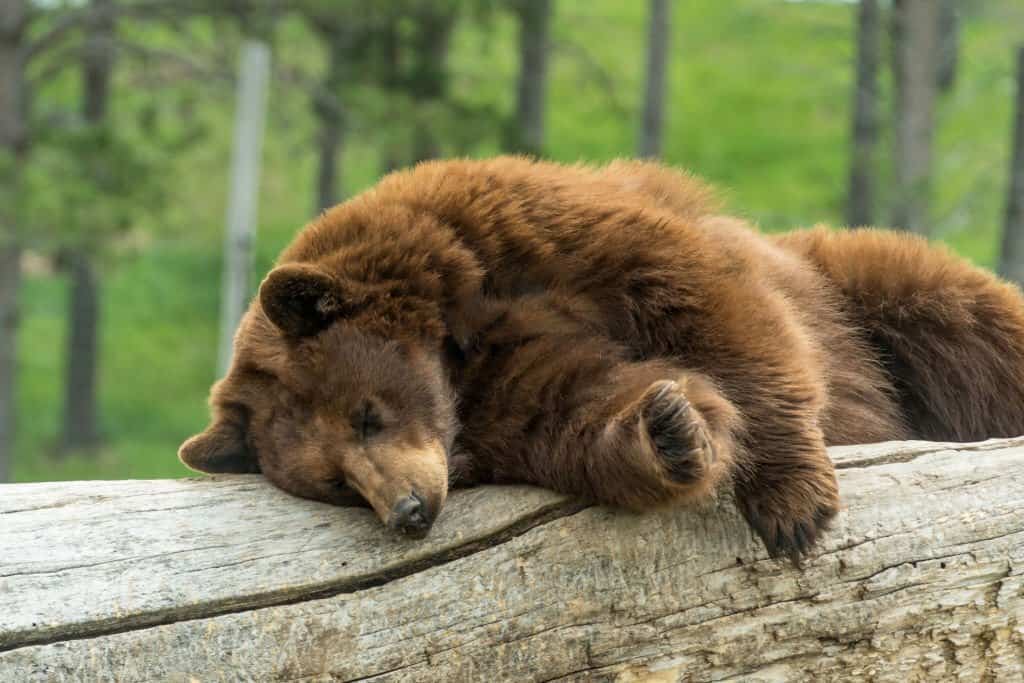 Cinnamon bears are one of the most popular types of bears found in Colorado. These bears are known for their brown or reddish fur, which gives them a unique appearance.

Cinnamon bears are also relatively small compared to other types of bears, making them less intimidating to some people.

Despite their small size, cinnamon bears can be dangerous if they feel threatened. These animals have sharp claws and teeth that they can use to defend themselves.

If you encounter a cinnamon bear in the wild, it is important to stay calm and avoid making any sudden movements. Never try to approach or feed a cinnamon bear, as this could result in an attack.

Are Grizzly Bears In Colorado

The last grizzly bear seen in Colorado was in 1951. Since then, there have been no reported sightings of these animals in the state. Grizzlies are large, aggressive bears that can be very dangerous to humans.

It is thought that they once inhabited parts of Colorado, but they have since been killed off or driven out by humans.

Grizzly bears are one of the largest species of bears in the world. They can weigh up to 800 pounds and stand up to eight feet tall when on their hind legs.

These animals are mostly found in the western United States, but they have also been known to roam into parts of Canada and Mexico. Grizzlies are mostly solitary creatures, but they will sometimes travel in small groups.

These animals are very aggressive and have been known to attack humans if they feel threatened. It is advisable to stay away from them if you see one in the wild.

If you do come across a grizzly bear, make sure to make yourself as small as possible and avoid making any sudden movements.

Where Are Bears Most Active In Colorado

Bears are most active in Colorado in the areas of Gambel’s oak and aspen, around open areas of natural food sources. Black bears live in these areas because there is an abundance of food and they have easy access to open areas where they can find mates.

Are There Bears In Rocky Mountain National Park

There are only black bears in Rocky Mountain National Park. Black bears are the smallest and most common bear species in North America.

They are found in forests, swamps and mountain areas across the continent.