Birds are majestic creatures that peacefully glide through the sky. Many people have dreamed of being a bird so they could enjoy the freedom of flying around the world. With this in mind, you’ve likely been outside at night and you heard something that sounds like a monkey.

You may believe that a monkey has escaped your local zoo but this is not the case. Instead, there is a bird that sounds like a monkey. This bird is a ferocious hunter that will eat an assortment of mammals, birds, fish, and insects.

What bird is making this sound? You’ll find out below.

[If you want to learn more about birds, check out my friends at BirdwatchingQuestions.com 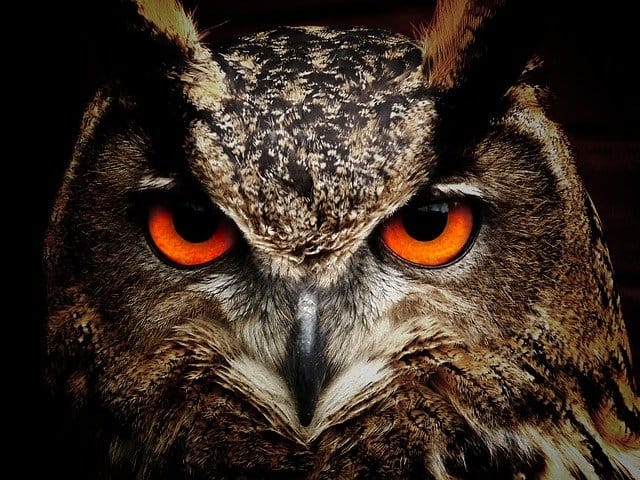 The bird that sounds like a monkey is a barred owl. Barred owls produce a variety of noises including an entertaining monkey call. This owl also produces a siren call. While it has recently come to the Western states of America, the barred owl is primarily found in Eastern forests.

This owl is primarily found in mixed and deciduous woods in the southeast United States. It stays in mature coniferous trees in the north and northwest.

This animal has a rich baritone hoot. It is common for pairs to communicate with one another. There is nothing better than listening to two barred owls chat in southern swamps.

This call will resonate throughout the woods so you likely won’t miss it. You’ll also find that this call is easy to replicate. Barred owls create a variety of noises when they’re courting mates. A pair will chat with one another using caws, gurgles, hoots, and cackles.

These sounds are primarily heard during the winter with the female laying eggs in February or March. 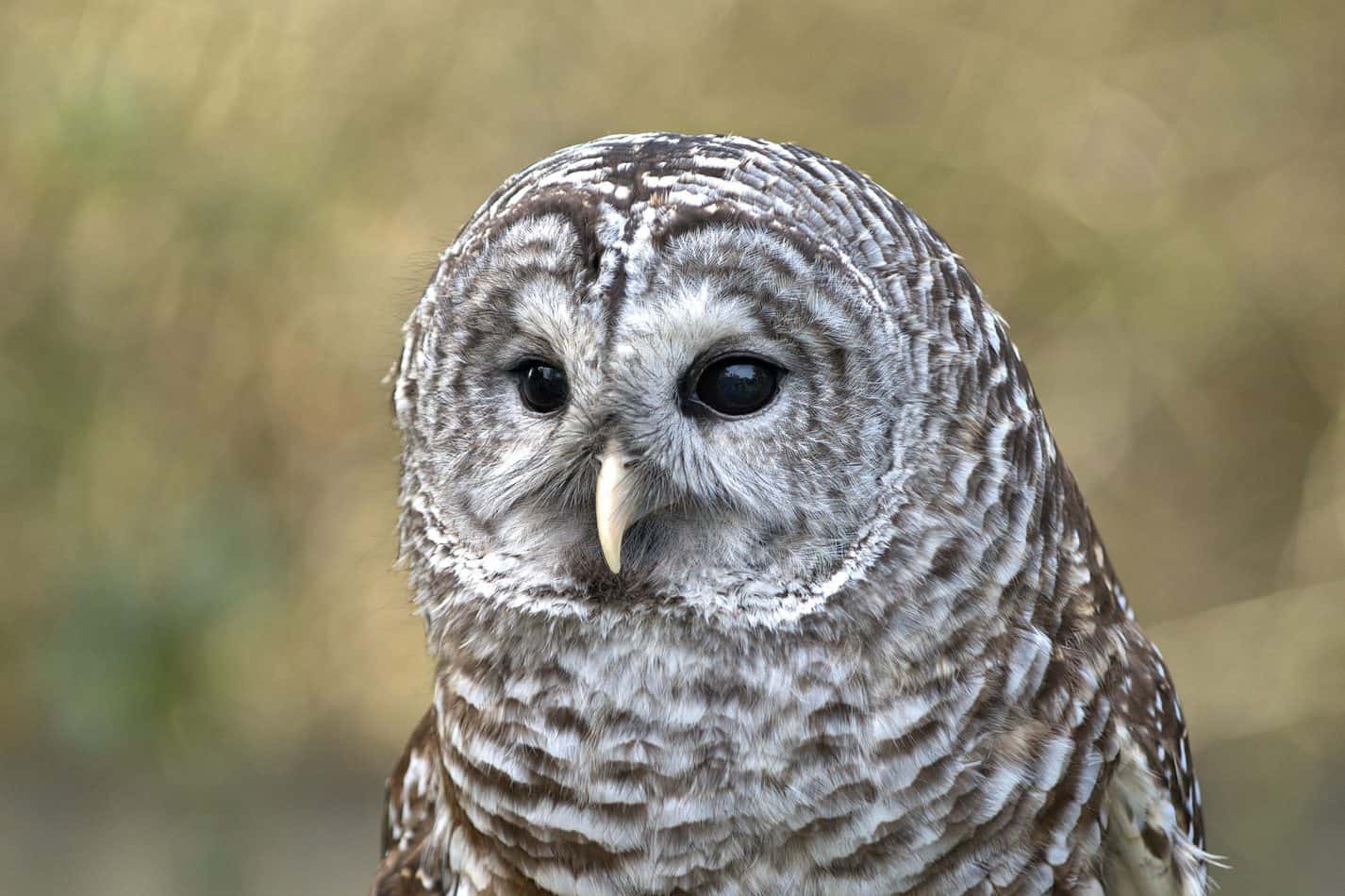 Barred owls have a unique appearance

. For instance, they are brown and white. Their eyes are dark brown and almost black. The underside of the barred owl is white with vertical brown bars.

You will find horizontal brown bars across the upper breast. The owl’s wings and tails tend to be brown and white. You can easily identify a barred owl based on its appearance and hoots.

Where Do Barred Owls Live

Barred owls can be found throughout the eastern portion of the United States. In addition to this, they live in Mexico and Canada. This owl lives in mixed forests throughout the year. They tend to live near large trees and water.

Most barred owls in the United States live in Florida. In addition to this, they are heavily populated in certain areas of Guatemala and Canada. They primarily live in heavily wood locations and like wet areas instead of dry climates.

Barred owls can be found in warm areas and open areas too.

What Is The Average Lifespan Of Barred Owls

It takes 30 to 40 days for a young barred owl to fledge out. The lifespan of a barred owl is longer than many others. In the wild, they can live up to 10 years. When kept in captivity, they can survive for up to 23 years.

Suffice to say, these owls are very hardy and they can live a long time. However, they may encounter problems in the wild because they are prey to certain animals. The most common predator of the barred owl is the Great Horned Owls.

Great Horned Owls have greatly reduced the population of barred owls over the years. On the flip side, Greater Horned Owls live approximately 13 years in the wild and 20 years in captivity.

Saw-whet owls and screech owls usually do not live longer than 7 years. In captivity, they can live up to twenty years.

Barred owls are aggressive but the female tends to be more aggressive. These owls begin their mating activities during winter. Around this time, they will begin making mating calls.

Courtship usually begins in February while breeding occurs between March and August. Male barred owls will hoot while the female will produce a contact call. When the nesting season gets closer, males will chase the females which will give an assortment of hoots and screeches.

Males will make themselves visible by swaying and raising their wings.

While doing this, they will slide across the branch. These owls also engage in courtship feeding and preening. Barred owls tend to use cavities that have been left behind by Hawks or Crows.

Female barred owls will produce 2 to 4 white eggs. The eggs are nearly perfectly round. The incubation process tends to take 28 to 33 days. While the female guards the nest, the male will bring her food.

This owl is single-brooded but the breeding season is very long. This means that the owl will be able to replace a brood that has been lost. The young will leave the nest in roughly four weeks but they may not be able to fly. It will take 35 to 40 days for them to fledge.

Barred owls are territorial, so it is not uncommon for them to show aggression when their habit is at threat. Fortunately, the barred owl is not even close to being as aggressive as the great horned owl, which is known to prey on other owl species.

Barred owls will also show aggression when nesting and when their young are in danger. It is not recommended for humans, animals, or other species of owls to venture into the barred owl’s territory.