Humans are known for eating all kinds of weird meats. You’d be surprised to hear about some of the things that people eat. You’ve likely heard the phrase – if you’re hungry enough, you’ll eat about anything.

That aside, one common meat that people have been talking about lately is fox meat

You can eat fox meat. Traditionally people didn’t eat foxes because they are always in contact with dead animals. Which increases the likelihood that they have contracted a disease from one of those dead animals. 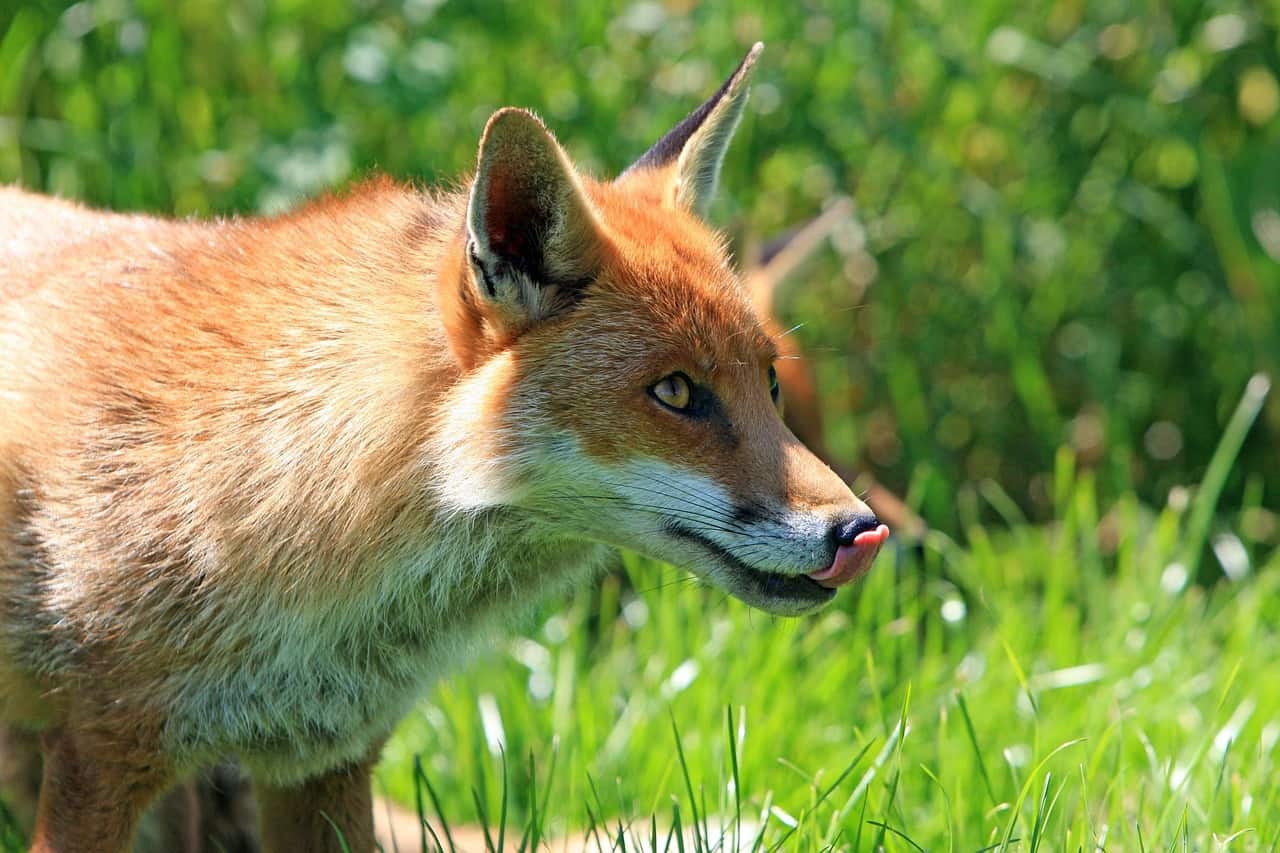 One of the first things that likely come across your mind is the taste. What does fox meat taste like?

While it will likely taste a little different to different people, there are some that describe it as tough and gamey.  This means that it is going to be extremely potent. Not only will it taste potent, but it’ll be potent throughout the cooking process.

In fact, it might turn out to be too gamey for your palette if you aren’t familiar with meats that aren’t traditionally farmed. The meat will also likely be very tough, but there are some things that you can do to help tenderize the meat during the cooking process.

This will not only tenderize the meat, but it might give it a bit of a less refined taste. A taste that you might be better at dealing with.

You’ll want to start by soaking the meat entirely overnight. Make sure that the meat is completely submerged in one cup of water along with a tablespoon of salt.

The acids in these substances will help break down the meat and make it a bit more tender. This is a process that is known as brining. Brine the meat for a total of 12 hours before rinsing and cooking.

Despite what you might believe and what others might tell you, fox meat is known to have a high nutritional value.

A single, four-ounce serving could provide as much as 250 calories of meat. Meat that is made up of roughly 38 percent protein and 62 percent fat. Even better yet, it doesn’t contain any carbs.

There is simply no denying that fox meat might be considered a bit of a taboo for many, but it does hold strong nutritional values, as you can see.

With 38 percent protein and 62 percent fat, you’ll meet your daily requirement in no time at all eating this meat.

The taste, on the other hand, might be something that you’ll have to learn to like over time if you aren’t used to or familiar with gamey meats.