You’ve likely heard of people eating all kinds of exotic foods. Heck, if you are located in the southern United States, you might have even come accustomed to eating deer, rabbits, and various other animals. This has become a pretty common practice amongst today’s hunters, but there are some individuals out there that are consuming even more exotic meats. Meats like that of the possum

You can eat possum, as long as it is cooked in the right manner. While this might seem like a strange practice to someone from the north, it’s become pretty common in the south.

You might even find it delicious when cooked as a stew. Whatever the situation, most people today would consider someone that eats a possum a hillbilly.

The truth of the matter is that you’d rarely find possum in most southern homes. And, when you did you see it is homes, you wouldn’t see it more than 2 times a week at the most.

Regardless it is entirely possible to consume possum meat. This doesn’t mean that you’ll like the taste or it’s even particularly safe. This is why if you are going to consume this exotic meat, you’ll want to know everything you possibly can about it. 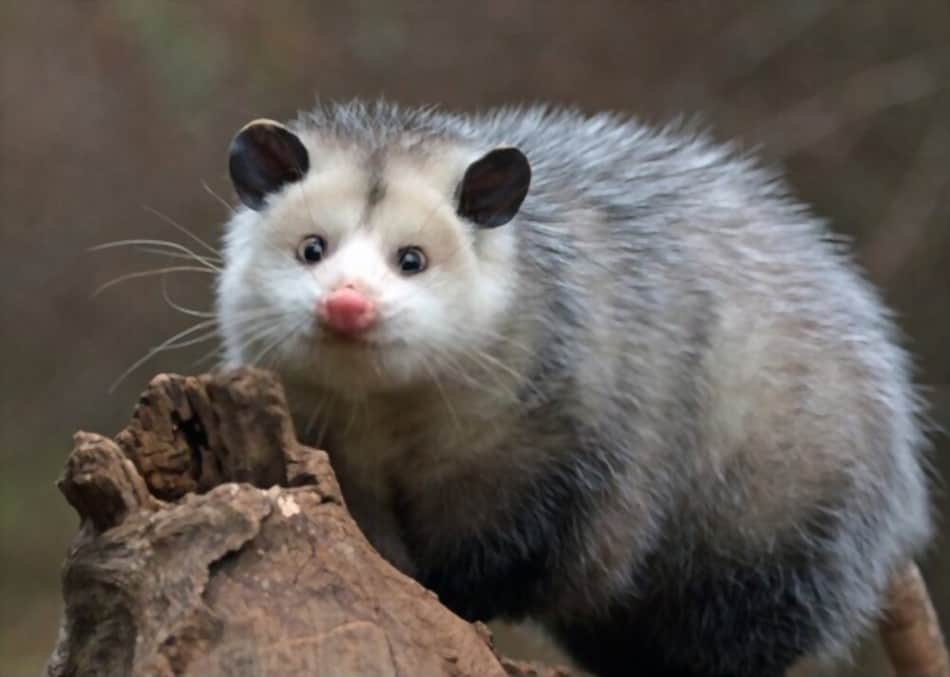 When it comes right down to it, you’ve probably heard from multiple sources that possums will consume about anything. This is true, and it can effect the way they taste.

Possums will even eat human garbage, so if you find one that’s been living on a healthy diet of human garbage for the past couple of weeks, days, or months, you can expect the meat to be greasy and horrible.

Just because it’s greasy it doesn’t mean that you won’t like it, but more times than not, this is the case. In these situations, the meat will also carry an unpleasant smell.

Possums that tend to live on a healthy diet of fruits, bugs, eggs, and other nutritious insects will likely offer a desirable taste for many. It’s a meat that isn’t even as gamey as most other wild catches out there.

While there are a number of ways one can go about eating possum, with meat and potatoes is one of the most popular in the south. Some individuals even like to add garnishes to the dish to make it more flavorful.

All in all, if cooked properly, possum can offer a meat that’s rich in profile coupled with a fair amount of fat. Possums were first introduced to the New Zealand culture back in 1837. The were introduced to help with the fut trade, but eventually grew into a popular hunt.

READ  How To Befriend A Crow: [How Its Done, Son]

While possum offers rich meat coupled with a decent amount of fat, it can easily become a threat. In fact possum has become a threat to the natural environment.

And, the main problem with this animal and its meat is tuberculosis. Tuberculosis has always been a problems closely associated with possum meat consumption and will likely be for years and years to come.

While this is the case, there have never been any known reported cases in the Northland.

Proper skinning of the possum before cooking is something that can prevent such situations because when skinned, you should be able to tell whether or not if the animal is suffering from the disease.

If a possum does in fact have the disease, the glands under the arms and in the groin will be swelled to about the size of a golf ball. If this is the case, you’ll want to dispose of the carcass immediately.

Despite what on might believe, consumption of the possum can come with some benefits as well. To start out, when cooked in the right manner, it’ll provide a succulent, rich meat that is high in protein as well as fat.

The good kind of fat, by the way! Some people even say that when cooked in a pressure cooker for 70 minutes of more, the meat can taste similar to that of lamb, which is highly nutritious with tons of vitamins and minerals. Not only this, but it taste delicious.

As you can gather without the information from this article, possums are strange creatures. They might be strange, but smart. Despite getting ran over all the time by cars, these creatures are pretty smart and well versed.

Not only this, but they possess the innate ability to play dead in order to avoid predators.

This is where the phrase play possum comes in. That being said, they also provide some of the most succulent and delicious meat available to man when cooked in the right manner. It can also be rather nutritious and high in the right fats.

For more info on eating possum meat, check out this forum.
Does anybody out there eat possum’s?