You will, however, need a special license to do so legally. That being said, this is because the creature has kind of grown overpopulated over the years. They now run rampant in various parts of the world.

It’s probably even quite common for you to see the animal running around in your backyard. This leads most people to ask if it is safe to eat the animals outside of designate hunting areas.

You’ll also want to consider your hunting methods along with the type of recipe that you’re going to utilize. This is just to get you started.

[Related Article: Can You Eat Possum: [Is It Safe?] 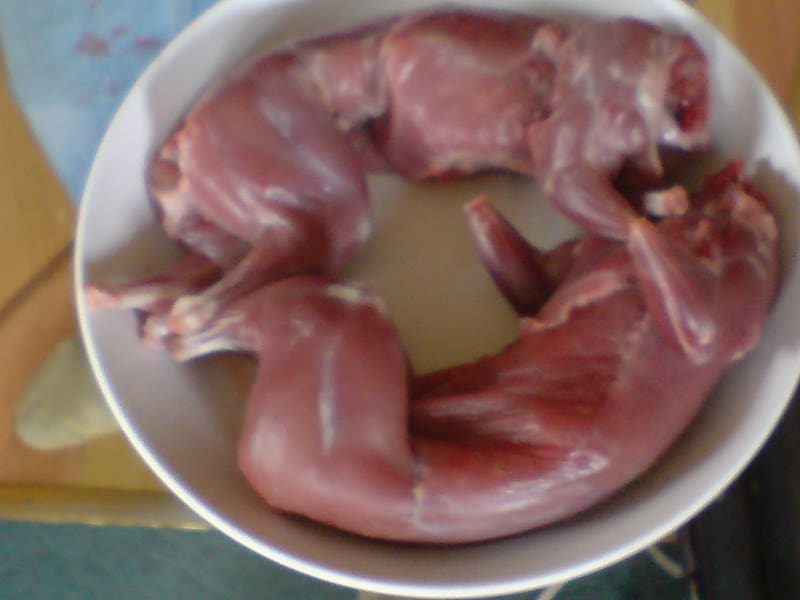 Squirrel is a meat that is lean and sweet. However, that still doesn’t mean that it’ll be for you. The meat can still be a bit gamey, but it is entirely possible to change the taste via the cooking methods and recipes that you utilize.

So, it basically comes down to the way you cook and prepare your meat as to how it will taste when all said and done. That’s being said, it is lean and sweet meat with a bit of gamey flavoring in its natural state.

There are ways to reduce this gamey flavor and one of the best is by soaking or curating the meat overnight.

It’s not uncommon to find squirrel meat on the menu in some places inside the United States. When doing so, you’ll likely find it on there as a stew or meat. These are without a doubt two of the most popular methods of consumption.

Most people don’t realize it, but squirrel meat is full of protein as well as other essential minerals and vitamins. Consuming meat like this can provide one with an immense list of potential health benefits.

Squirrel meat is a type of meat that offers tons of nutritional content that the body needs only a daily basis. This can include anything from protein to fat, minerals, vitamins, and antioxidants.

In a one-ounce serving, you’ll only be exposed to 34 calories of which only 0.108 grams is saturated fat. There will only be 24 milligrams of cholesterol backed with 6.2 grams of protein.

Just because this meat can be packed with vitamins and nutrients it doesn’t necessarily mean that it’ll be safe or legal to consume. In fact, there are some places in the world where the consumption and hunting of the animal are considered illegal.

Not only this but eating a squirrel from your backyard can be immensely dangerous, depending on where you live. If you are located in a suburban setting it’s possible that the meat might be poisoned.

A lot of people will try to poison suburban squirrels just to get them away from their homes.

In addition to this, squirrels are also exposed to mites, ticks, along with other parasites. This is especially true during the summer months. That being said, the best times to hunt and kill squirrel are doing those winter months.

What Is Squirrel Meat Called 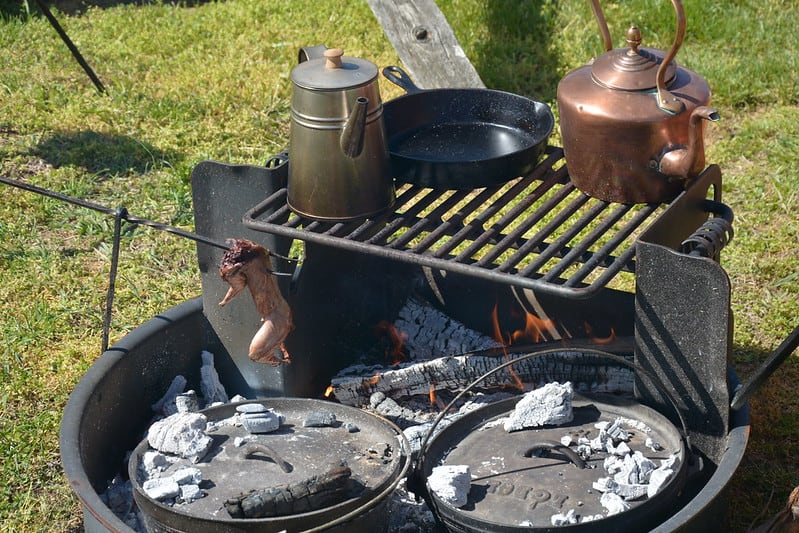 Although the consumption of squirrel meat has become quite common and the animal has grown to be known by many different names, there is no specific name to the meat.

Do you know how people sometimes refer to deer meat as venison? Squirrel meat doesn’t have a nickname like this, although they come from the Sciuridae family. This is a family that consists of medium-size rodents.

The squirrel family usually consists of tree squirrels, ground squirrels, chipmunks, marmots, flying squirrels, and prairie dogs. Amongst this, squirrels are also indigenous to the Americas, Eurasia, and Africa.

While the meat of the animal itself might not have a designated name, the term squirrel is one that first attested in 1327. It is a term that comes from the Anglo-Norman or old Latin word sciurus. This Latin word was also borrowed and can be interrupted to mean a variety of things.

You’ve likely heard of someone today eating squirrel meat. It’s a practice that’s become quite popular over the years. Despite this, there are still obviously a lot of unknowns.

This is especially true when it comes to backyard squirrels. Just remember that regardless of where the meat comes from, you’ll want to tenderize it, braise, and season it.

Doing this in combination with thorough cooking will not only ensure that the meat is safe for consumption, but it’ll give it a better overall taste and flavor.