While the wolf is considered a predator to many animals, you might be surprised to learn that the wolf can also be considered prey at times. That’s right, some animals and species will hunt down and eat the wolf. Would you be surprised to hear that human is one of these threats? In fact, with the ability to wield arms, the human might be the wolf’s biggest threat to date.

You can eat wolf meat. Many adventurists that eat wolf meat for survival purposes. It can help bear the harsh winters because it’ll not only provide supple protein, but it’ll provide heat.

That noted, one does need to be careful when consuming a wolf. This is because the wolf will eat about anything and that will pass on to the eater via the intestines.

In fact, they’ll return to a single kill multiple times

, which can be problematic, as decomposing corpses rot pretty fast and develop all kinds of bacteria and parasites. If not properly cooked, these can be passed on to the consumer of the meat. 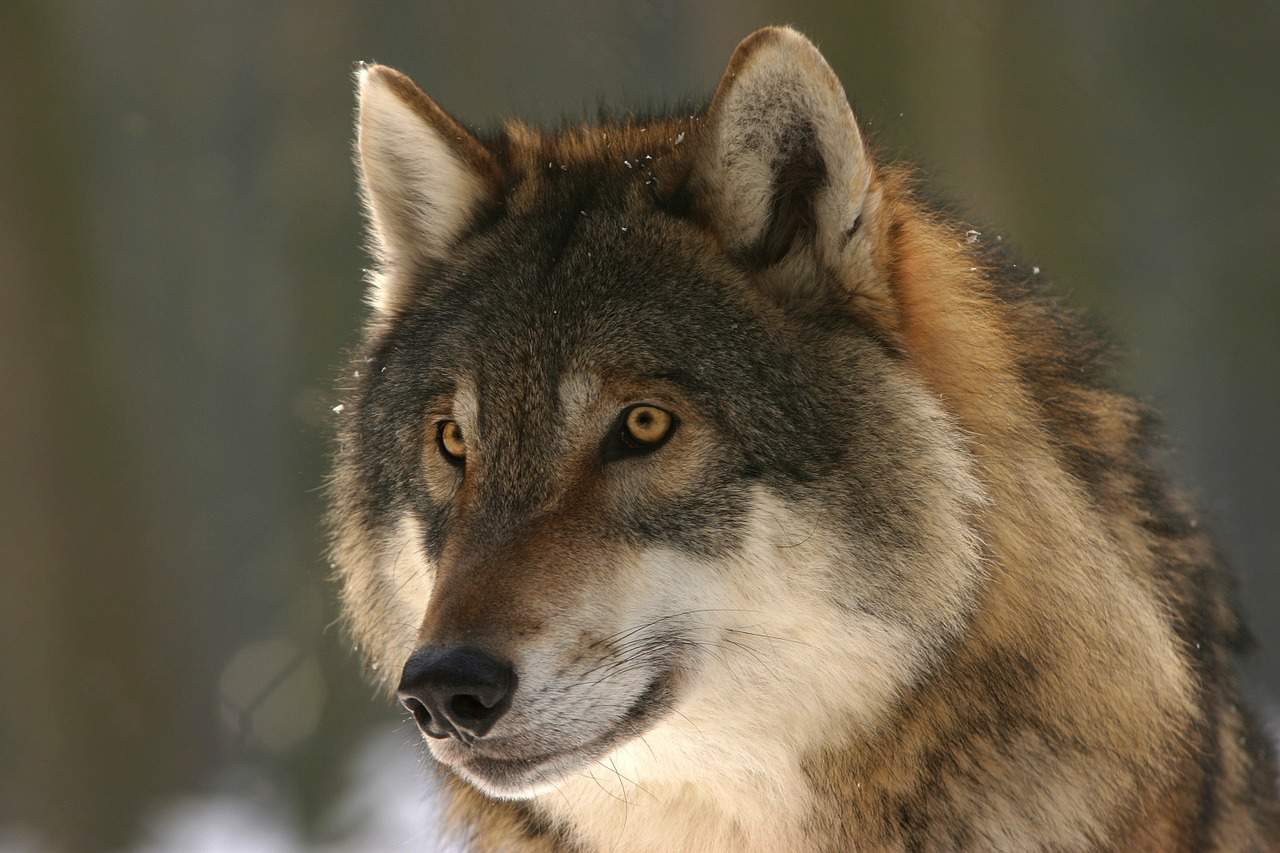 Despite that you just learned about wolves consuming various food, you might be surprised to hear that they provide a pretty good tasting meat.

Of course, this can sometimes vary depending on the time of the year along with the wolf’s diet, but other than that they provide pretty good tasting meat.

Meat that is somewhat similar to that of chicken. A wolf raised in cooler climates will likely provide a tenderer, better-tasting meat.  Some individuals have even said that wolf meat can taste like pork as well. It really likely comes down to the methods in which the meat is cooked.

If you do want to try the meat, you’ll likely have to hunt it down and kill it yourself because it’s not widely sold on the open market. And, if you do find it available somewhere, you will end up paying a fortune for it, as it will be considered a rare, exotic delicacy.

Storing wolf meat is important as well. If not stored properly the meat can become ruined or spoiled.

If thrown on a campfire for a short time, it’ll have a much higher nutritional value. The wolf is mostly muscle and as a carnivore, it will offer meat that has a potent aroma.

Given these facts, you can expect the wolf meat to be tough with very little fat and an extremely strong flavor. With a 119 gram filet of wolf meat, you’ll get nearly 30 grams of protein that contains only 0.6 grams of saturated fat with 70.2 milligrams of cholesterol.

While a little higher in cholesterol than desired, wolf meat doesn’t contain any carbohydrates, making it excellent for anyone watching their diet.

The wolf is known as one of the world’s foremost predators, but it itself at times can be prey. And, the wolf’s biggest threat is the gun-toting human. While many don’t hunt wolf for sport, they do hunt the animal for consumption purposes.

As you can see, wolf meat is pretty nutritious and doesn’t offer that strange of a taste. If cooked it specific recipes it might turn out to be pretty delicious.