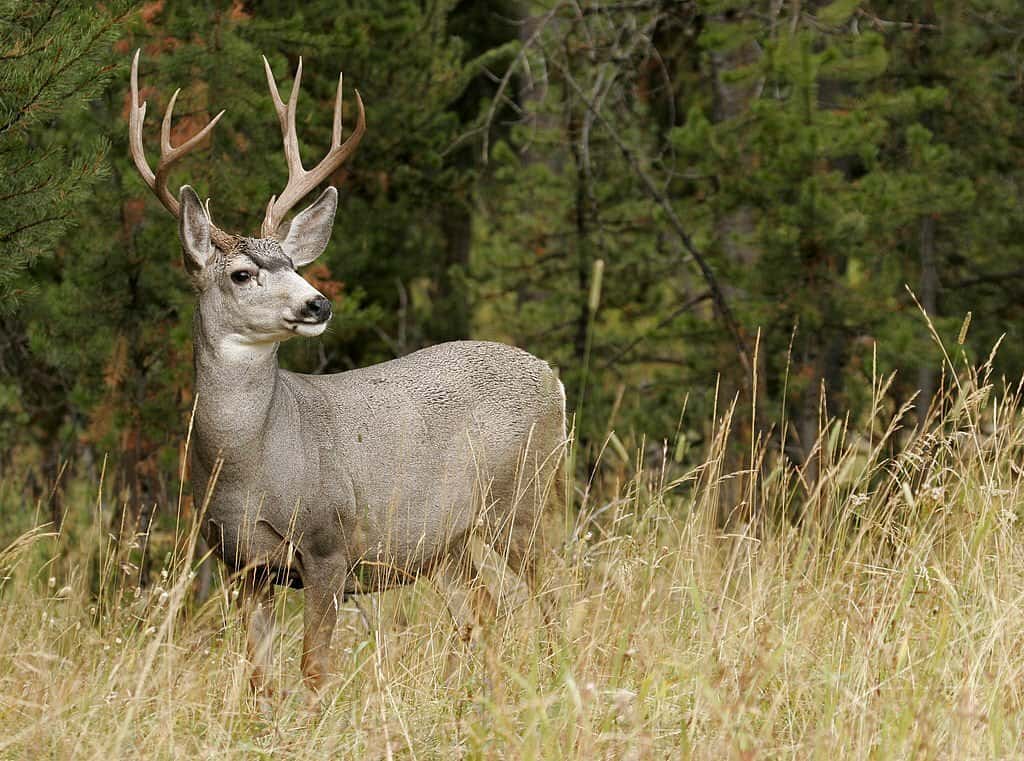 The Columbian Black-tailed Deer is a subspecies of the mule deer that is found in California. This deer is slightly smaller than other mule deer, with a characteristic black tail and white rump patch.

The Columbian Black-tailed Deer is found throughout California, including in the Sierra Nevada mountain range.

The California mule deer are found in a variety of habitats, including forests, woodlands, and brushy areas. This type of deer typically feeds on plants, such as grasses, shrubs, and leaves.

These deer are an important part of the state’s ecosystem and play a role in the food chain. 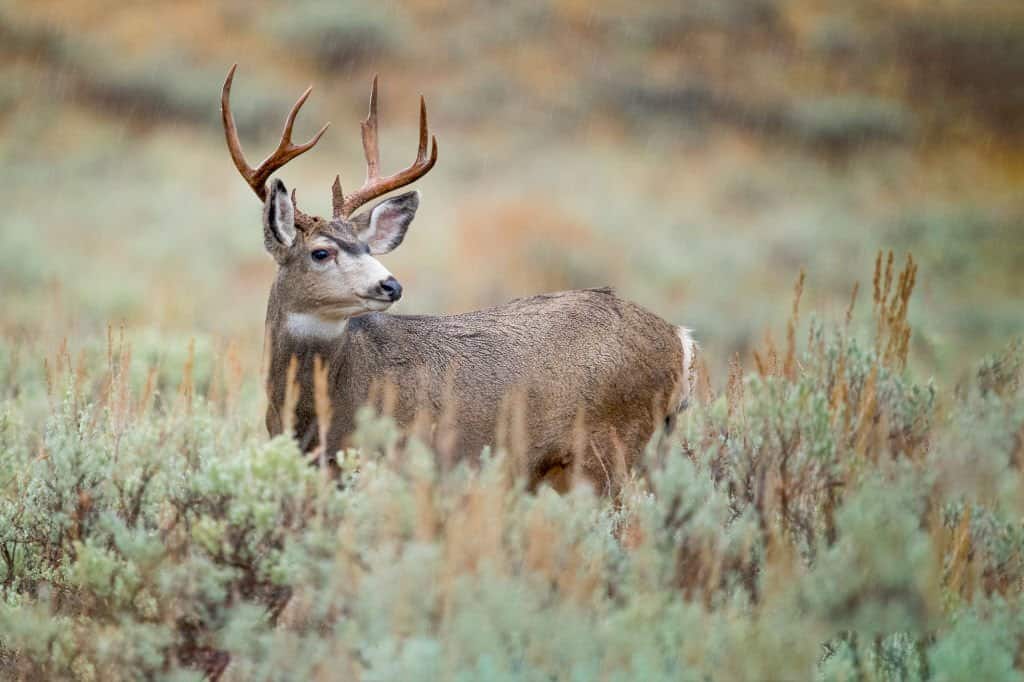 The Rocky Mountain mule deer is a deer found in the western United States, including California. The scientific name for this deer is Odocoileus hemionus.

This deer gets its name from its large ears, which resemble those of a mule. The Rocky Mountain mule deer is the largest subspecies of mule deer.

This deer can be found in a variety of habitats, including forests, shrublands, and grasslands. They prefer areas with plenty of cover, such as trees or shrubs, that they can use for shelter.

Rocky Mountain mule deer are most active at dawn and dusk. During the day, they rest in shady areas or find cover to avoid the heat.

These deer are herbivores, meaning that they eat plants. Their diet consists mostly of grasses and herbs, but they will also eat twigs, leaves, and fruit when available.

In the wintertime, when food is scarce, they may eat bark from trees or other woody plants.

These deer are also a food source for many predators in the area.

The Southern Mule Deer is a species of deer that is found in California. This deer is smaller than its cousin, the Northern Mule Deer, and has a more compact body.

The Southern Mule Deer’s coat is also lighter in color, with a reddish tinge. This deer is an important part of the ecosystem in California, and provides food for many predators.

These deer are found in the Sierra Nevada mountains, and they typically inhabit open meadows and forested areas. Inyo mule deer will eat a variety of plants, including grasses, leaves, and twigs.

These deer are most active in the early morning and late evening hours.

Mule deer are generally calm animals, but they can be dangerous if they feel threatened. If you see an Inyo mule deer while you’re out hiking, be sure to give it plenty of space and do not approach it.

Is Hunting Good In California

Is hunting good in California? The simple answer is yes! California ranks 3rd in the nation with over 176 million public land acres of fish and wildlife habitat. This means that there are plenty of opportunities for hunters to enjoy a successful hunt.

There are many factors to consider when determining if a hunt will be successful, including the type of deer being hunted, the time of year, and the location.

Mule deer are the most popular type of deer to hunt in California. They are found in all 58 counties and range in color from light brown to almost black. Mule deer can be found in a variety of habitats, but are most commonly found in brushy areas or near water sources.

The best time to hunt mule deer is during the fall months when they are actively seeking out mates.

The best time to hunt black-tailed deer is during the winter months when they are seeking out food sources.

link to Deer In Arkansas

Whitetail deer are a common sight in Arkansas and have been the state's official animal since 1993. It's estimated that there are around 900,000 whitetail deer in the state as of 2020. These deer...

Read This Article
link to Bears In Arkansas

Bears are one of the most popular animals in the US, and it's no surprise that they're also found in Arkansas. While black bears are the only species of bear found in Arkansas, there are still many...