Owls are opportunistic eaters. When they find something they can kill and eat, they’ll do it. They’re not afraid to tackle slightly bigger animals. However, their primary prey varies depending on the type of owl and its size.

Large owls will eat snakes. They do not actively hunt for snakes but will consume them when possible. It’s important to know that snakes aren’t their primary diet.

You need to identify the type of owl before you can find out if it eats snakes or not. Some of the most common owls that eat snakes including the Great Horned Owl and the Eastern Screech Owl. Below, you’ll learn more about both owls. 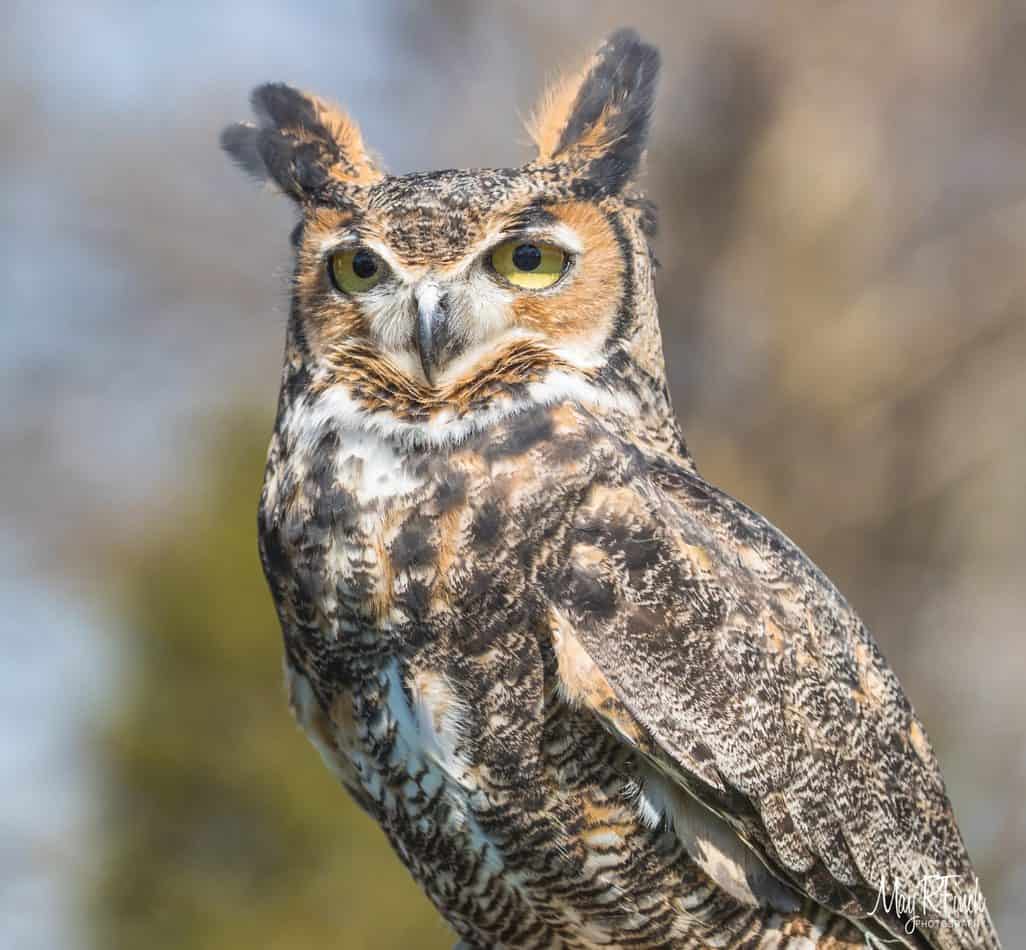 The Great Horned Owl is also known as the Bubo Virginianus. This large, powerful owl will prove to be an aggressive hunter. It is sometimes referred to as the tiger owl and it is easy to see why.

The Great Horned Owl can be found in most habitats across the United States and it isn’t afraid of snakes.

As long as the snake is small enough to overpower, the Great Horned Owl will kill it and eat it. In addition to this, Great Horned Owls like eating rodents, squirrels, frogs, skunks, and other owls. 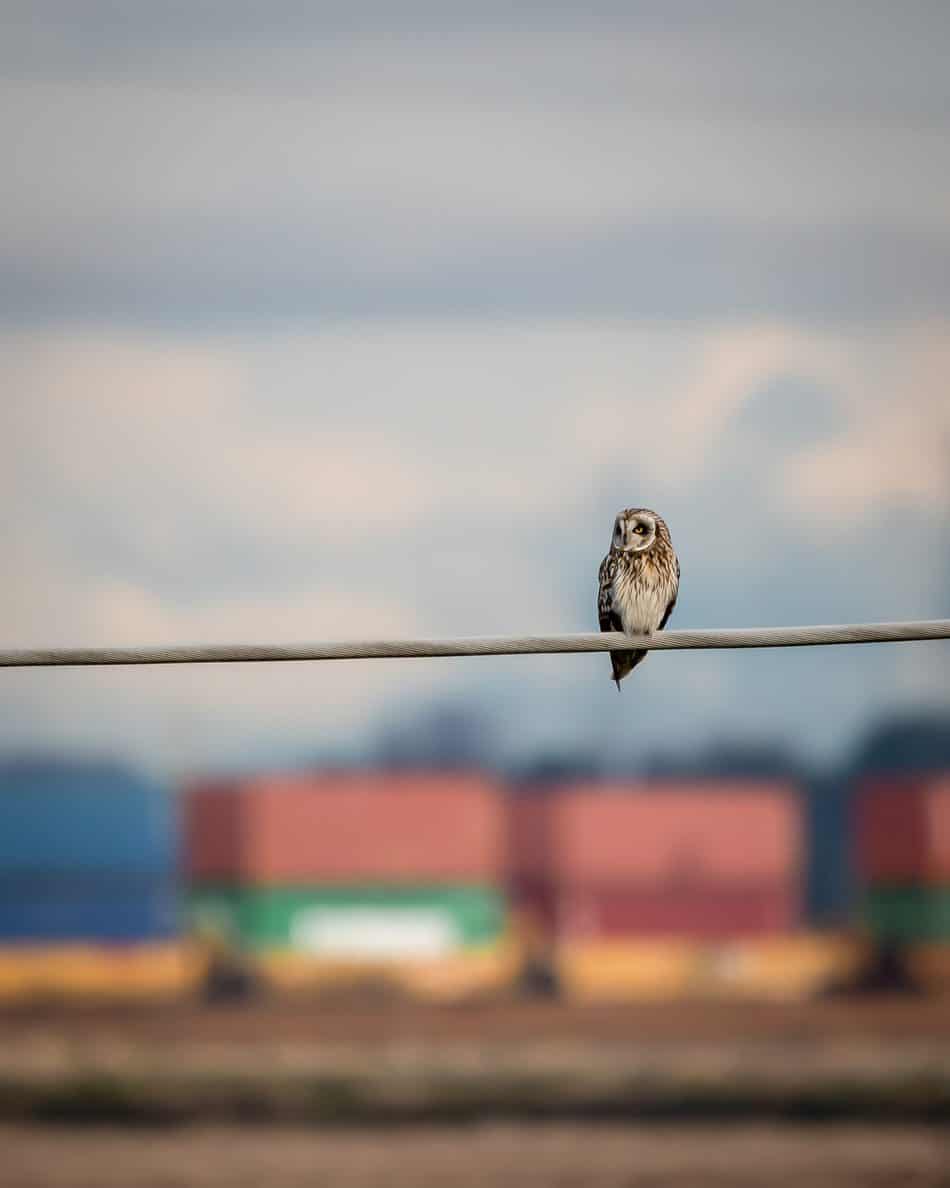 This small, woodland owl will eat whatever prey it can find as long as the prey is a suitable size. The Eastern Screech Owl will eat owls in the woodland, suburban areas, and forest.

READ  6 Types Of Deer In California

The most common snakes it eats include common garter snakes, rat snakes, and eastern hognose snakes. Plus, it will consume deer mice, voles, and small fish. 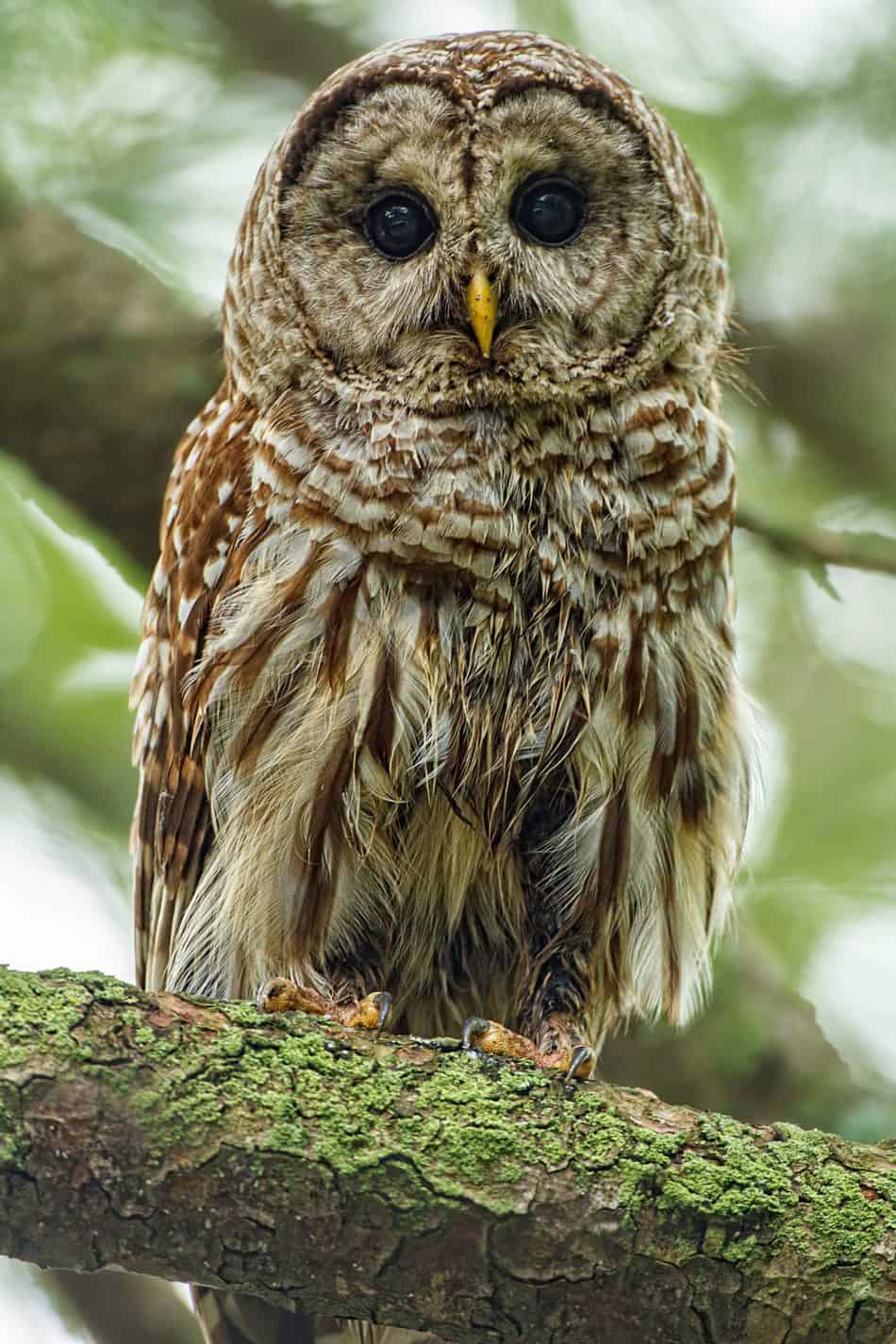 The Barrel Owl or Strix Varia has a unique appearance that sets it apart from other owls. It has distinctive horizontal bars along its breast. On its belly, it has vertical marks.

The Barrel Owl prefers eating voles, deer mice, and shrews. However, it will prey on certain snakes including rat snakes, garter snakes, and eastern ribbon snakes. This owl can be found in wooded swamps, woodlands, and forests. 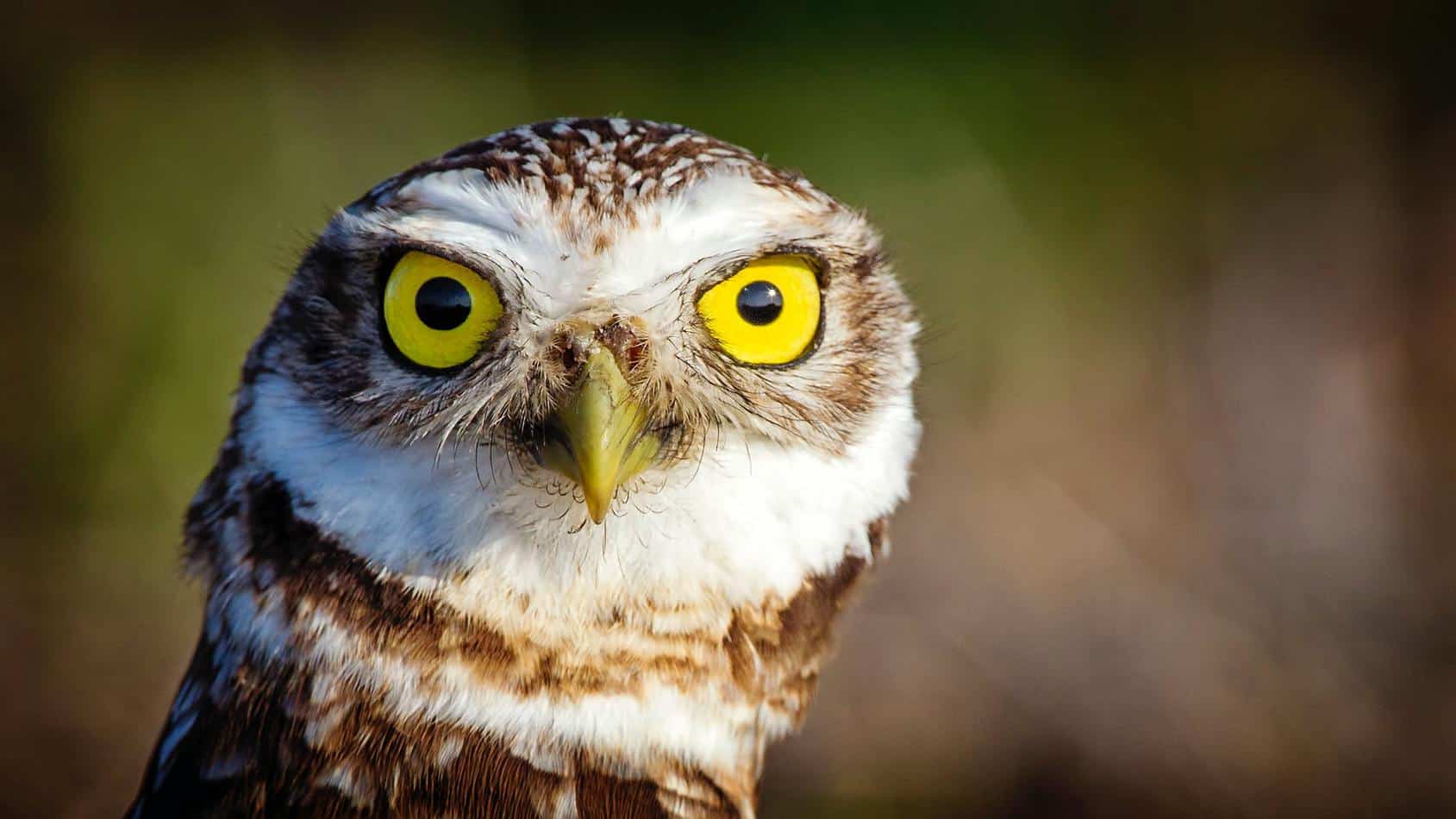 This small owl is unique because it nests on the ground. When possible, it will nest in burrows that are already dug by other animals.

While owls eat snakes, they usually avoid poisonous snakes. Instead, they primarily feed on blind species. Furthermore, not all species of owls will eat snakes.

What Else Do Owls Eat

Owls are silent predators that prefer hunting at night. The animals they eat will depend on the size of the owl. They have excellent eyesight and hearing so this gives them an advantage over certain prey.

READ  What Is A Whistle Pig (Animal) Exactly: [Complete Guide]

Again, the diet depends on the species you’re dealing with. There are various animals and insects that are eaten by owls.

Owls will eat spiders, reptiles, fish, birds, mammals, amphibians, and rodents. In most cases, you’ll be able to find out what owls are eating by looking at regurgitated owl pellets.

By doing that, you’ll be able to find the bones, feathers, fur, or insect components of the animals eaten.

Small owls usually do not eat snakes. Instead, they’re going to feed on invertebrates and insects. In Kentucky, eastern screech owls consume beetles and crayfish. They will eat crickets, moths, beetles, centipedes, and scorpions. Certain small owls will attack, kill, and eat birds of a similar size.

Most large owls will eat snakes when possible. Owls are very opportunistic so they’ll eat anything they can find. Great horned owls are commonly found in North and South America.

This species of the owl will eat raccoons, squirrels, dogs, cats, falcons, and skunks. Barn owls primarily eat rodents. However, they will also consume shrews, rabbits, bats, and birds. One of the largest owls is the eagle owl. This owl is going to consume golden eagles and deer up to 28 pounds.

How Do Owls Attack

Before an owl eats, it will attack and subdue its prey. Owls are raptors and very efficient hunters. In most cases, owls are going to attack from above. Many species will perch in trees and patiently wait for prey to approach.

Other species will silently fly through the night before swooping down and attacking unsuspecting animals.

Then, there are species that run on the ground to catch up with their prey. The borrowing owl fits into this category.

Owls use their powerful talons to capture prey. The bony structure of an owl’s feet is stronger and shorter than other birds. This ensures that they’re able to deal with the impact of the prey.

Owls do not commonly attack dogs but they will.

When dogs are attacked by owls, it is the largest species. For instance, great horned owls tend to attack small dogs but this is not common.

Owls attack and eat a variety of animals. However, you have to remember that the owl’s diet depends on the species. Big owls can eat snakes but this is not their primary source of food.

When an owl wants to attack a snake, it will usually wait for the snake to enter its line of sight. Then, it will swoop in and grab the snake with its talons. It is all downhill for the snake from there. Other than that, owls will eat insects, birds, fish, mammals, and insects.