We will cover their characteristics and why they are so important to our environment. Then, we will give you tips on how to identify them if you encounter one while out birding or hunting. 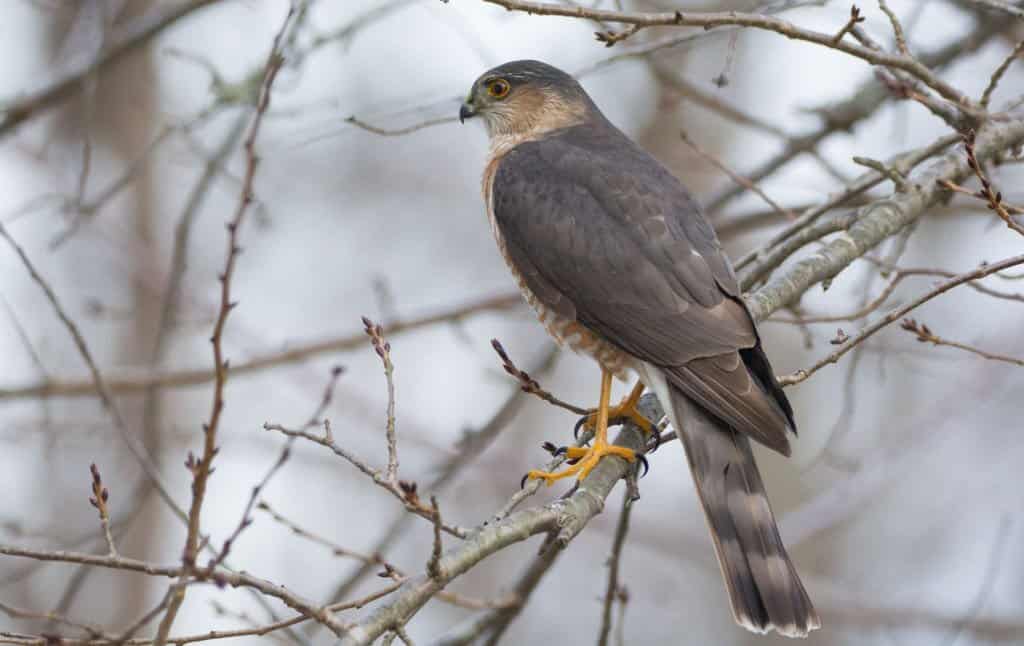 This little hawk preys on small birds and rodents. It hunts by sitting at the edge of a forest and watching for movement. When it sees its prey, it flies quickly and quietly through the woods to catch it.

The Sharp-shinned Hawk is a beautiful bird with blue-gray upperparts and rusty-red barred breast. If you’re lucky enough to see one, you’ll never forget it! 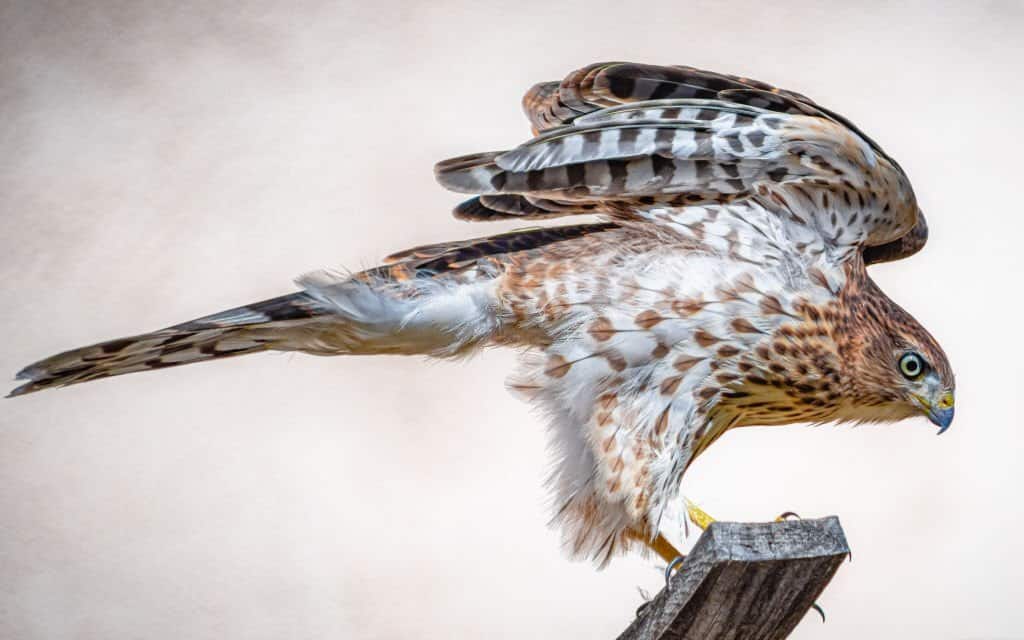 This hawk also has a black cap on its head. The Cooper’s hawk can be found in wooded areas and forests. 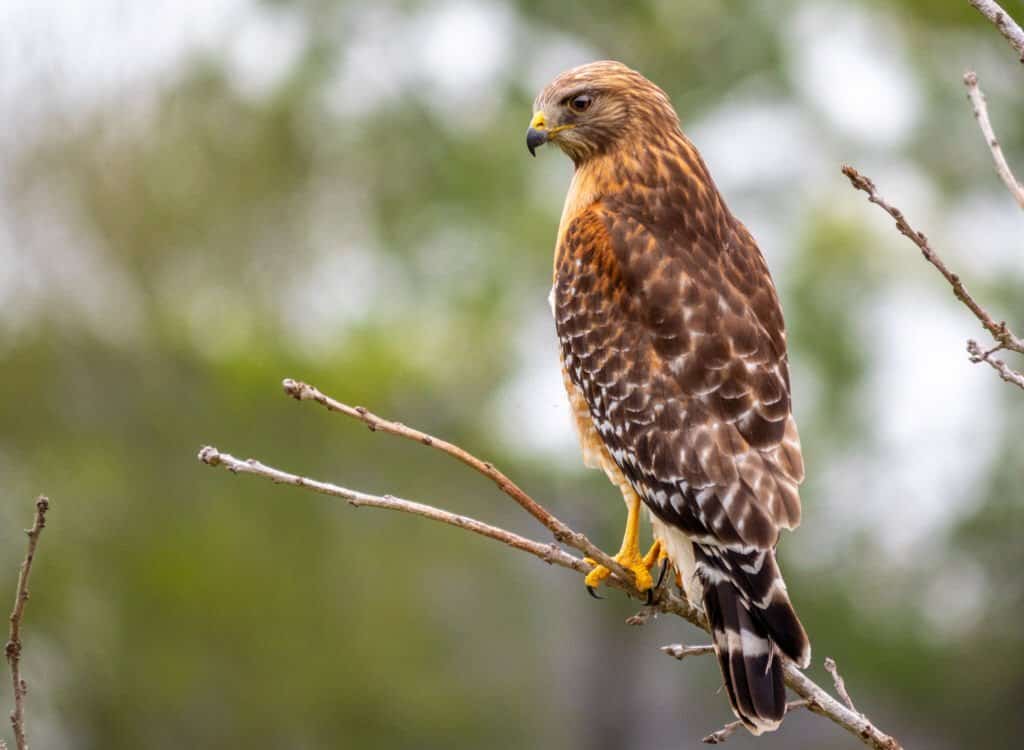 The red-shouldered hawk is a common hawk that can be found in Tennessee. These hawks are known for their red shoulders, hence their name.

Red-shouldered hawks are typically found in wooded areas where they can nest and hunt for prey. These hawks primarily eat small mammals and reptiles, but they will also eat birds, insects, and frogs.

Red-shouldered hawks are relatively small hawks, with a body length of 16 to 24 inches. They have reddish-brown upperparts with white underparts and a black band across their chest.

Their wings are broad and rounded, and they have a long tail with a wide base. Males and females look similar, although males tend to be slightly larger than females.

Red-shouldered hawks are protected under the Migratory Bird Treaty Act and it is illegal to kill them.

If you see a red-shouldered hawk in Tennessee, you can report it to the Tennessee Wildlife Resources Agency. 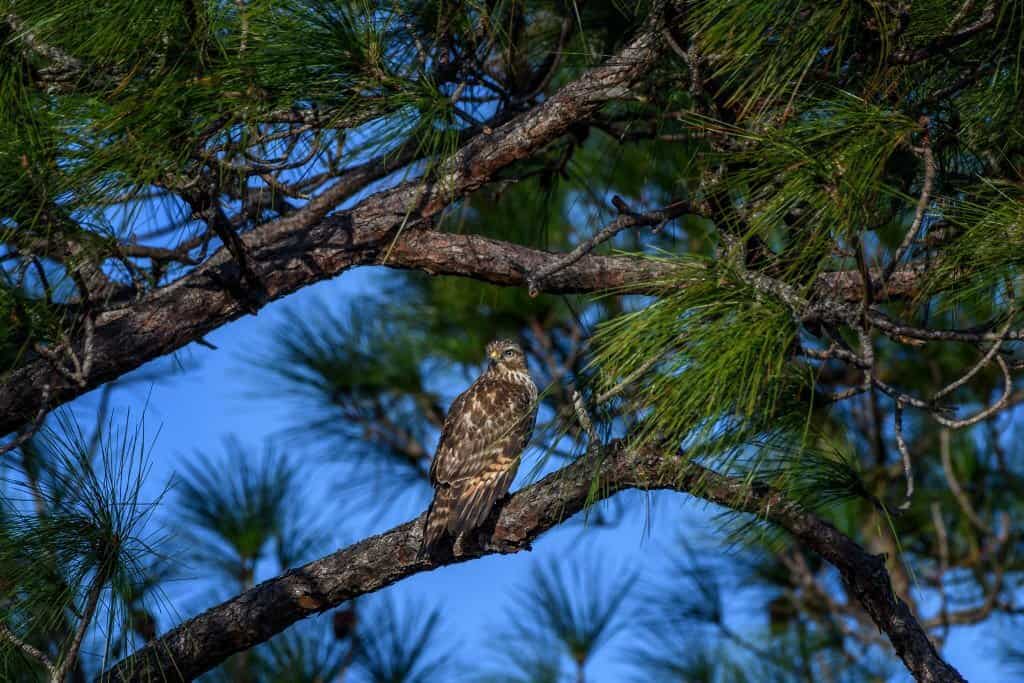 READ  How Do Chipmunks Survive In The Winter: [Hibernate?]

The broad-winged hawk typically preys on small mammals and birds. However, this type of hawk will also eat reptiles, amphibians, and insects.

This hawk uses its sharp talons to kill its prey before eating it.

If you are lucky enough to see a broad-winged hawk in Tennessee, you are sure to be impressed by its beauty and grace. 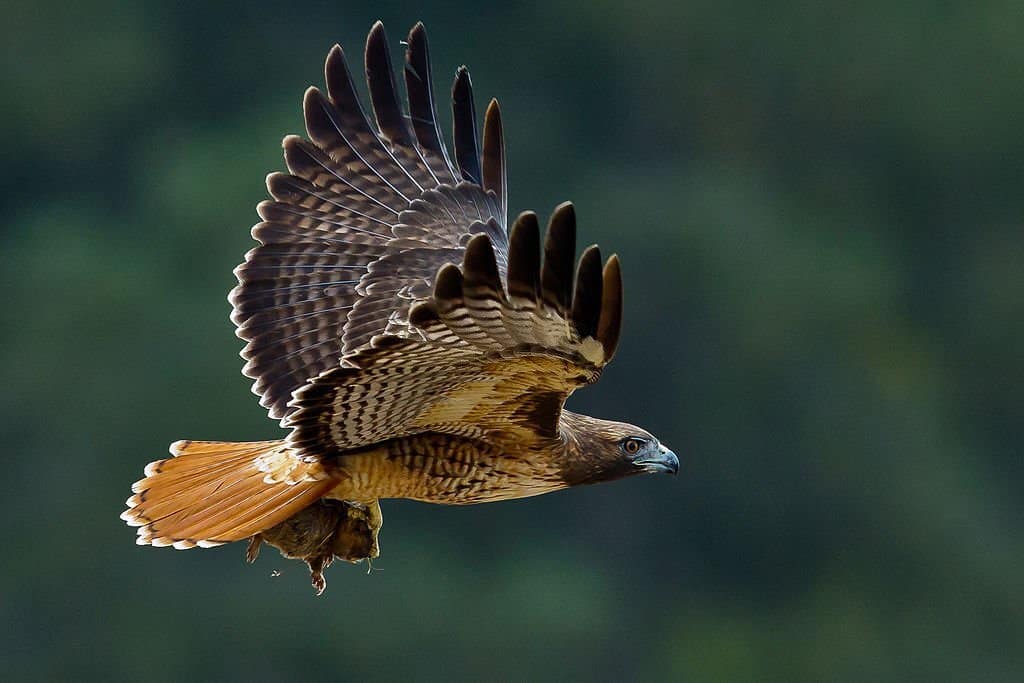 The red-tailed hawk is one of the most common hawks in Tennessee. These birds of prey are easily identified by their reddish-brown tail feathers. Red-tailed hawks are typically between 18 and 22 inches in length, with a wingspan of about 3 feet.

These hawks can be found in open woodlands and forests, as well as on the edges of fields and meadows. Red-tailed hawks primarily eat small mammals, such as rodents and rabbits. They will also eat reptiles, insects, and other birds.

Red-tailed hawks are very important to the ecosystem. They help to keep populations of small mammals in check, which can prevent crop damage and disease transmission.

These hawks are also a key part of the food chain, providing food for other predators such as foxes and coyotes. Unfortunately, red-tailed hawks are sometimes killed by humans who mistake them for pests.

It is important to remember that these birds are beneficial to our environment and should be protected. 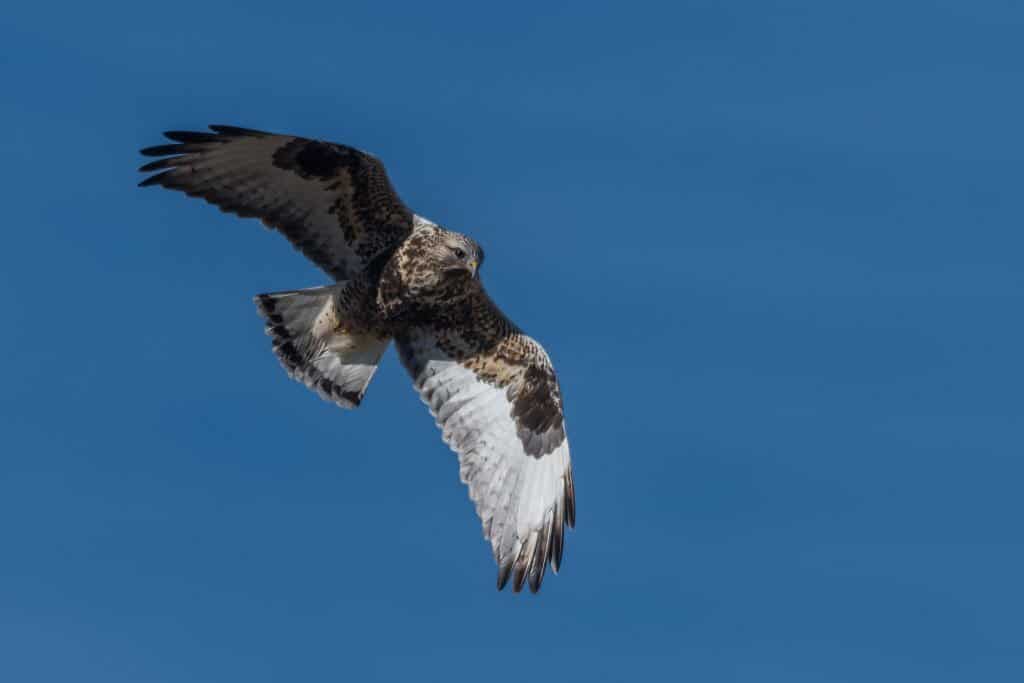 The Rough-legged Hawk is a hawk that can be found in Tennessee. This type of hawk has a wingspan of about four feet, and it is mostly brown in color with some white on its belly.

The Rough-legged Hawk preys on small mammals such as voles and mice, and it will also eat birds. This hawk nests in trees, and it typically lays three to five eggs per clutch. 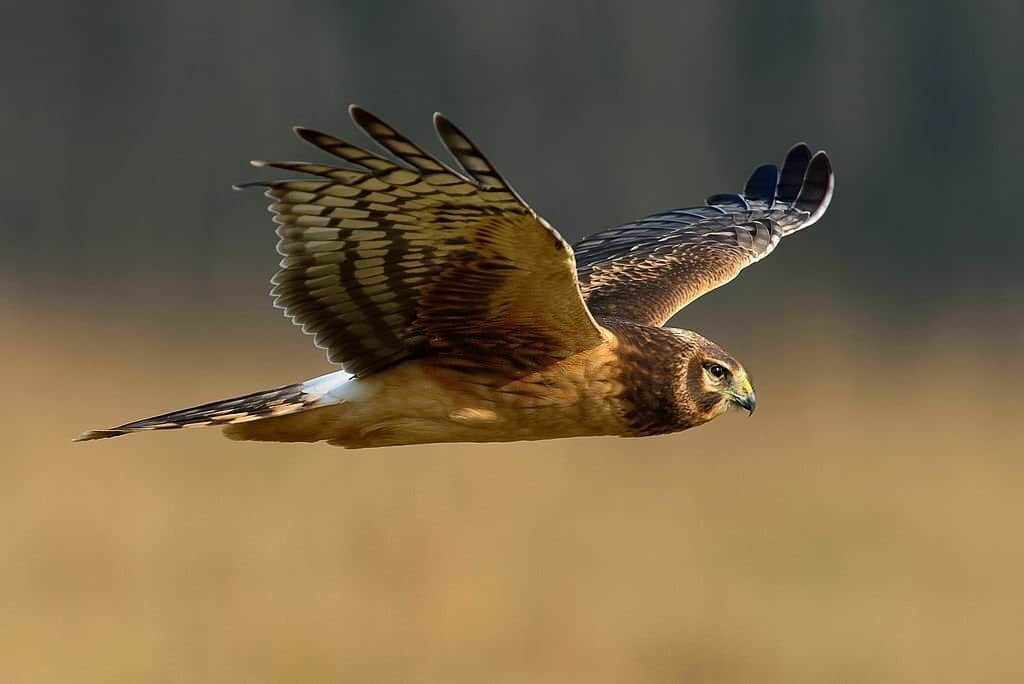 The Northern Harrier is a hawk that can be found in Tennessee. This hawk is known for its long wings and tail, which help it to maneuver through the air with ease.

The Northern Harrier is also known for its hunting skills, as it is able to take down prey that is much larger than itself.

Hawks are fascinating creatures, and there are seven different types of hawks that can be found in Tennessee. Each type of hawk is unique and has its own set of habits and preferences.