There are, in fact, plenty of people that are willing to hunt and kill a bear for their decadent meat.

Bear meat taste extremely similar to that of venison. The only real difference is that it is a bit on the sweeter scale. Just like the venison, it is deeper red meat than beef and has a texture that is somewhat similar to what of pork, coarse and grained. A younger bear, of course, will offer a bit more tenderness and mildness, but regardless of the situation, a bear fresh out of hibernation will always be more tender. 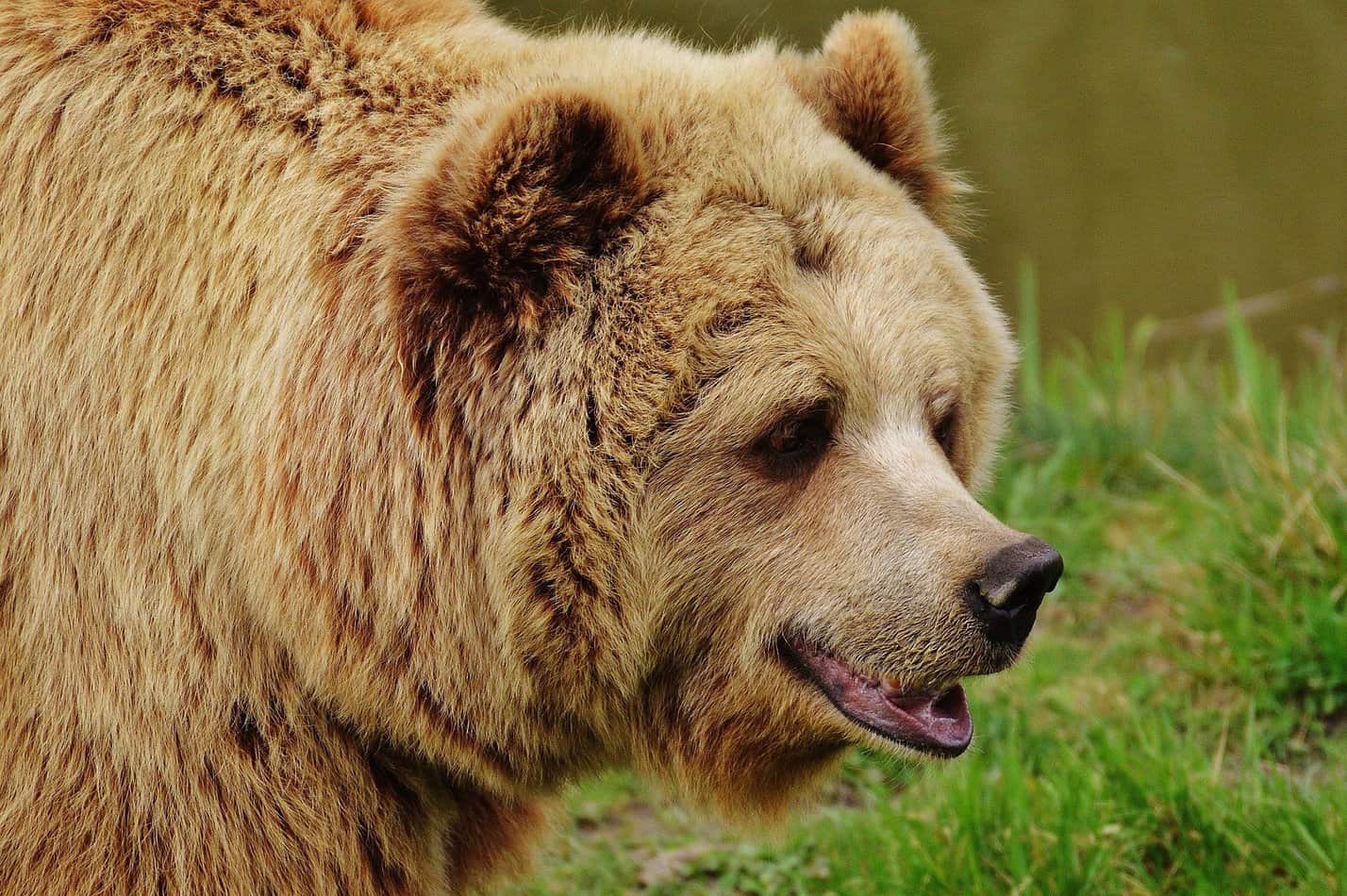 One of the very first things that you need to know is that not only will the way you cook the meat impact the overall end taste, but the time of year you kill the bear will impact the taste as well.

And, this has to do with the bear’s eating habits. Spring and Fall are very different times for bears and they’ll likely be consuming different substances, which will impact how they come out tasting, regardless of the cooking methods and prep you apply.

The spring bear is one that also offers a milder taste, and this is because they are going to be mostly feeding on young vegetation. There will be some carrion and smaller prey mixed in with their diet, but the small portion sizes won’t be enough to impact the overall taste of the meat.

Fall is a different story, as the bear will have had plenty of time to accrue a layer of lard several inches thick on its back, along with fat deposits in the body cavity.

Of course, you’ll want to try to eliminate as much of this fat as possible by trimming it off, but it’ll likely be impossible to get it all. The fall diet can also have a major impact on the overall taste of the meat.

Most bears will be gorging on blueberries, corn, and other items from gardens or farms, which is going to offer a strong but pleasant flavor profile. However, this is not to say that it’s not possible to run into a bear that’s been stocking up on fish. And, if this is the case, you’ll have one smelly cook on your hands.

Even the best bear meat will turn out foul if not handled properly from the start. The main goal is to get the bear meat cooled down as quickly as possible. This is something that can be addressed by field dressing the animal.

Eliminate the pelt, get it in a cooler, and on-ice pronto! Bear fat can spoil quickly, and when it does, it’ll give one of the most unpleasant tastes that you’ve likely ever experienced.

This is why you avoid immediately hanging them with the deer and put them on ice for three months.

If you go back to the beginning of my story, you’ll remember that I was squeamish of bear meat. The reason for this is Trichinella. Trichinella is a parasitic roundworm that is commonly found in wild animals, particularly bears.

Bears are highly known carriers of trichinella larvae. Luckily, this is about the only real health concern for bear meat, but it was a big enough one to keep me away.

Other than this, bear meat is safe and deemed similar to that of venison with 128 calories, 4 grams of fat. 33 grams of protein, and 98 milligrams of cholesterol per 100-gram serving. Although rather fatty, there isn’t as much cholesterol as one might imagine.

One also needs to be aware of the fact that curing the meat with salt or smoke will simply not be enough to eliminate the trichinella larvae. Neither will microwaving.

Freezing is about the only thing that will properly do the trick. You’ll want to make sure that you are keeping the meat at temperatures of -10 degrees F for 30 days.

Unfortunately, home chest freezers only go to about 0 degrees F, so you might have to tune out and make a special investment. Although if you plan on cooking and prepping bear meats on the regular, it’ll be an investment that’s justified.

To go a step even further, you’ll want to oven roast the meat at 325 degrees F with a digital thermometer. Find the toughest, thickest section of the meat, poke in your probe halfway, and let cook until it reads 150 degrees F.

At this time, you’ll want to pull out the meat, let it sit in the foil for 10 minutes or longer while the temperature rises to 160 degrees F and you’ll be safe! After 160 degrees F, the temp should start dropping.

At the end of the day, decadent bear meat comes down to proper prep and cook. Get that meat on ice as soon as possible for three months, inspect for roundworm, and cook it slow and hot enough so that it does have the potential to kill out any trichinella.

That is easier said than done though because if you aren’t careful, too much heat applied for too long of a time can lead to tough and stringy meat. It’ll need to be just right!