The groundhog is a rodent more referred to as the woodchuck these days. You’ve no doubt heard something of the animal, as there is a whole industry surrounding him now and his natural behaviors. People from all over the world flock to watch the groundhog emerge from his hibernation to tell them whether or not they are going to be dealing with more inclement weather.

There is a lot about the woodchuck that people don’t know. You might not even know they are sometimes referred to as whistle pigs because they are capable of making whistling-like noises when threatened.

Groundhogs get eaten by, coyotes, wolves, bears, red foxes, and cougar. And even people hunt, skin and cook and eat groundhog. 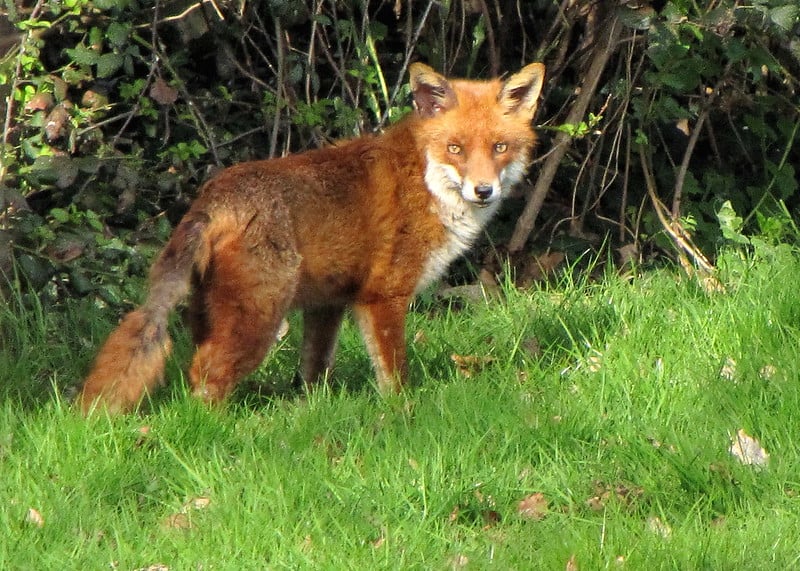 This one is probably a given but has to be worth mentioning. Foxes really are a sly beast, as they eat both a variety of plant and animal-based food. The latter including small mammals like groundhogs.

These rusty-red coated predators usually like to do their hunting at dawn and dusk but are known for being active during other times of the day as well.

The groundhog does have one distinct advantage in this situation, and that is that its burrowing abilities. The groundhog can quickly burrow underground where the fox cannot reach it.

However, the fox, as sly and wily as it is, is also a great listener with immense hearing abilities.

They’ll listen above ground for the groundhog to move and start digging towards their prey. Any groundhog on the ground is at risk of a fox attack, as they’ll oftentimes just wait, stalk, and pounce when the opportunity presents itself.

Not at all unlike the fox, but more lethal and immense, this nocturnal creature can weigh in at an average of 11 to 30 pounds. While they do prefer the groundhog, the bobcat easily has the skills and abilities to take on much larger opponents.

When that time presents, the bobcat will jump on his or her opportunity.

The bobcat is not always known for consuming the entire carcass right there on the scene. Maybe he just had a light meal and saw the right opportunity. Maybe he was only mildly hungry. Or, perhaps he got spooked.

Whatever the situation is, the bobcat is known for burying some of his catch and returning later to finish the feast. He’ll bury it with leaves, grass, snow, or whatever is handy at the time.

Right there in the same category with the bobcats and the foxes come the wolves. These are world-famous predators known for their immense natural ability to capitalize when it matter.

However, there are some misconceptions out there regarding the wolf’s diet. And, one of them is that they are strictly carnivores. This is not the case at all. There are, in fact, some species of the wolf that will consume plant-based foods.

Of course, they prefer the hunt along with the warm taste of blood on their tongue so anytime the opportunity presents, they’ll take it.

Their ideal hunting time for groundhogs is when the weather is warm.

Generally, during the spring wolves will be on the prowl form various small game. Wolves obviously tower over the groundhog in size and strength so they’ll always have the advantage.

And, given the added bonus that wolves are rarely alone, the poor little groundhog doesn’t really stand a chance.

Now, this one here might come as a shocker for many. It is more than clear that the bear could easily kill and consume a groundhog, given their immense size, natural hunting abilities, and razor-sharp claws and teeth.

Most people would just figure that the bear would go after something bigger, although they do like fish as well. All that aside, bear attacks on groundhogs can be extremely violent and at times, downright hard to watch.

The bear will also stalk and prey on his target waiting for the right time, but he’ll have a much harder time staying hidden compared to the others mentioned.

READ  6 Types Of Hawks In Alaska

If the bear is able to track the groundhog to a vulnerable spot without being noticed, he’ll jump in and clamp down on the neck like am unyielding vice grip. There are times when the bear will also just strike the groundhog.

In these cases, one swipe usually snaps the groundhog’s neck or breaks its back. Simply put, the groundhog won’t be going anywhere after getting hit. 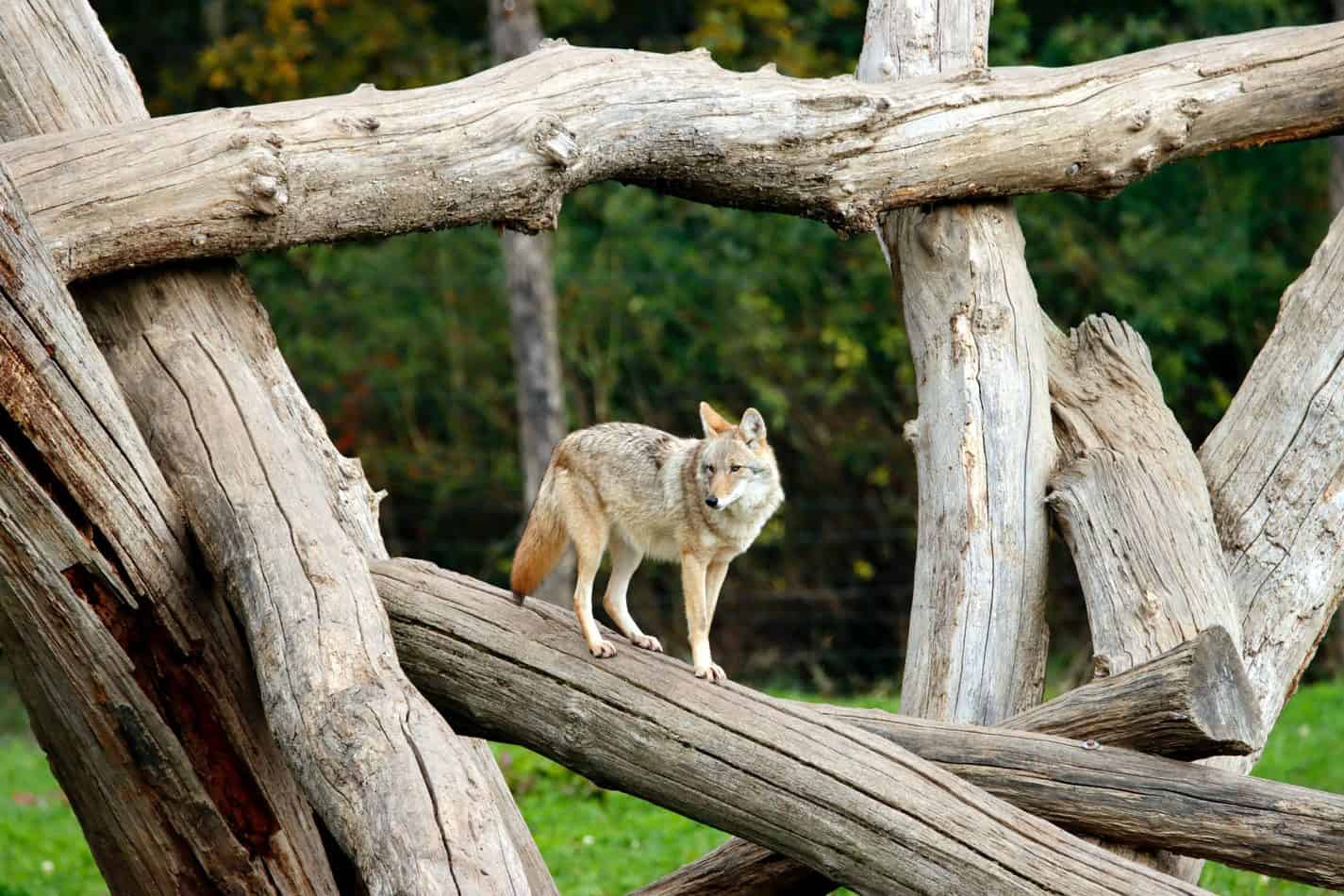 With their exceptional vision and well-developed sense of smell, the coyote is one of nature’s most essential killing machines. Measuring in at the size of a smaller dog, the coyote can nearly reach speeds of 40 miles per hour.

Any burrowing animal that spends a lot of time on the ground will be vulnerable to the coyote.

This is unless, of course, the animal is much larger in size. This doesn’t mean that the coyote won’t go after bigger animals because they will.

They’ll usually just do it in packs. Coyotes also like to stalk prey and wait for the right moment to present itself.

While there is a whole phenomenon surrounding the groundhog, most people don’t know that these creatures have natural predators. In fact, you can see that the groundhog has quite a few predators, making him vulnerable pretty much all the time.

That being said, the groundhog does have some interesting ways to defend itself and elude attackers. It’s certainly worth a search!