Like humans, birds are born and die. Unfortunately, wild birds generally have a shorter lifespan

than those living in captivity. Diseases and predators are a major problem for birds living in the wild. Birds that live in captivity will oftentimes live long enough to die of natural causes.

The main reason birds die is they  become too ill or too weak to fly, so they tend to land somewhere safe to sleep a never ending dream as all living things must eventually do. There’s also a lot of fatalities due to predators though.

You can see that birds are unique creatures and they will travel to certain places when they die. Of course, this won’t always be an option for some deaths.

Getting hit by a car or getting mauled by a cat might not leave a bird with many dying options.

In fact, in these very situations, a bird might die right at the scene of the event. That being said, it should be highly noted that the number one cause for bird mortality is habitat destruction in all forms. 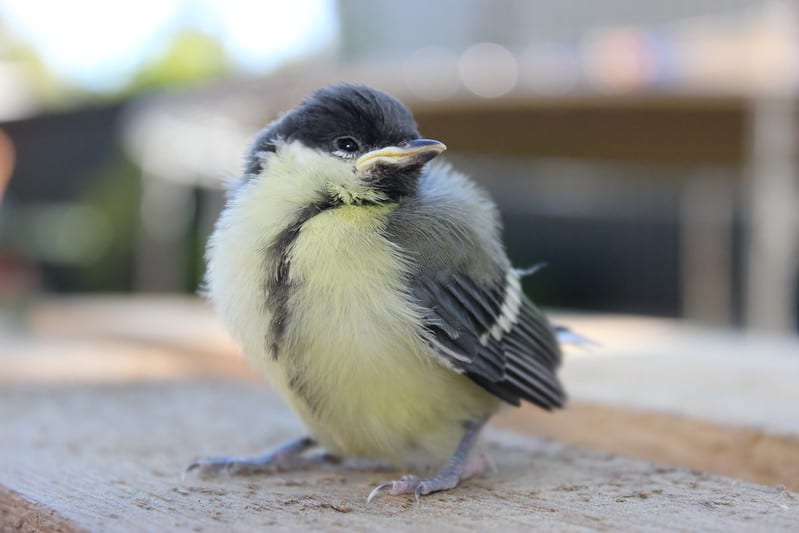 When a mother bird determines one of her babies is sick, the only option is to toss the baby out of the nest. When this occurs, the carcass will end up on the ground just below the nest. Soon after the carcass lands on the ground, nature begins to take place.

Baby birds are very vulnerable. They rely on their mother for everything from food to shelter. Unlike humans, birds do not have access to medical treatment. So, their only option is to give up and die.

Try To Stay Above Ground

When birds get the impression that they are going to die, they will try to seek shelter. In most cases, the bird will opt for a place above ground. If they have access to a nest in a tree, they will go there.

The idea is to die in peace without the risk of predators ending their life before it is time.

Unfortunately, this is not always possible. Some birds do not have time to prepare properly before they die.

So, end up in situations that leave them vulnerable to the elements and predators. 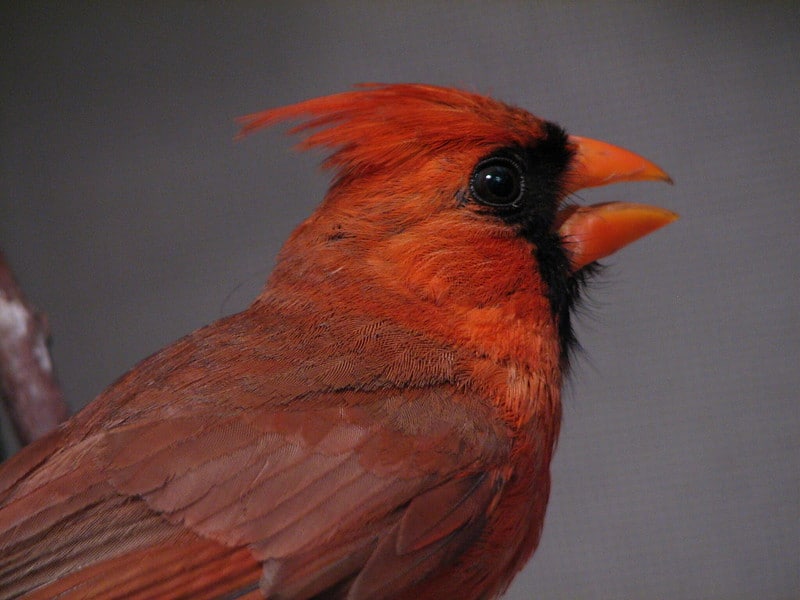 And, when they can no longer go on, they will lie on the floor of their cage and die. The owner will discover the bird lying on the floor motionless. This tells them that the bird most likely died of natural causes.

Wild birds do not have the luxury of living in a controlled environment. However, they do have the freedom to experience life in the outdoors.

Along with the advantages, there are also many disadvantages to living in the wild.

One of these disadvantages is living in fear of predators. Birds must always be aware of their surroundings, even if they are sitting on a branch in the tallest tree. Safety is always a priority for a bird, even a dying bird. 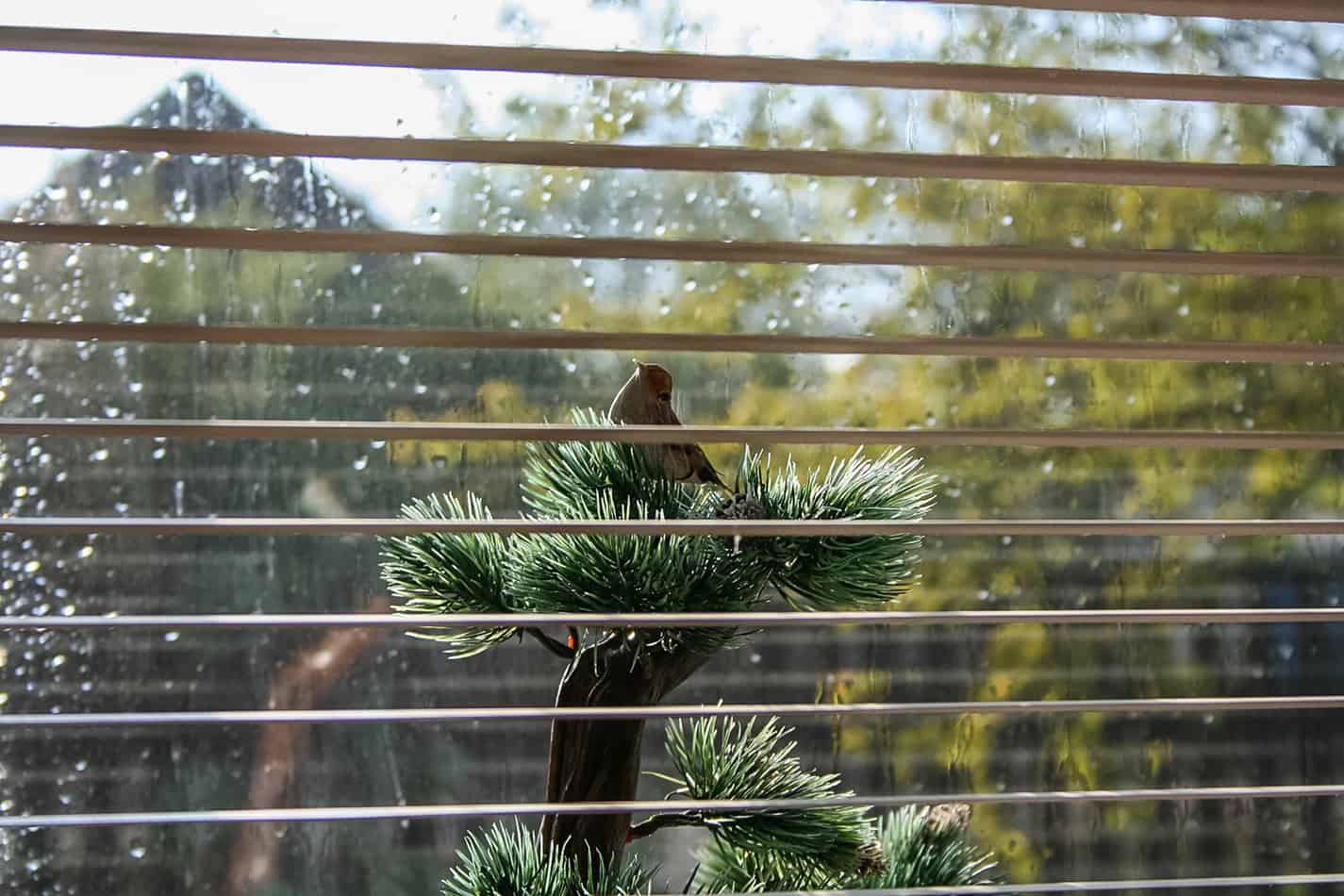 Have you ever heard a bird crash into your house window? Maybe you’ve had a bird hit your car. Well, you are not alone. It is estimated that almost 1000 million birds a year die from collisions.

Whether it be a car windshield, a home, or a building, birds can see the natural habitat mirrored in the glass and fly directly into these windows.

There is no denying that mobile technology along with other technologies is expanding like wildfire. In fact, if you are like most people you can probably remember when you couldn’t get cell services on the other side of town.

This is probably no longer the case, as with most providers, you can get phone service and Wi-Fi just about anywhere.

Well, the reach of these communications hasn’t come without the creating of communication towers. It is estimated that 5000 new towers are erected every year. And, these towers can be more than hazardous for birds.

This is especially true for those towers will flashing or blinking lights. Birds are attracted to the lights and will unseeingly fly right into them. These towers could easily kill over 5 million birds a year.

Communication towers are not the only buildings going up like wildfire. As technology grows so do telephone wires along with other high tension lines.

The lines carry electricity along with other communicative services. These figures were taken from a European study, but it is estimated that high tension lines kill right around 174 million birds per year. 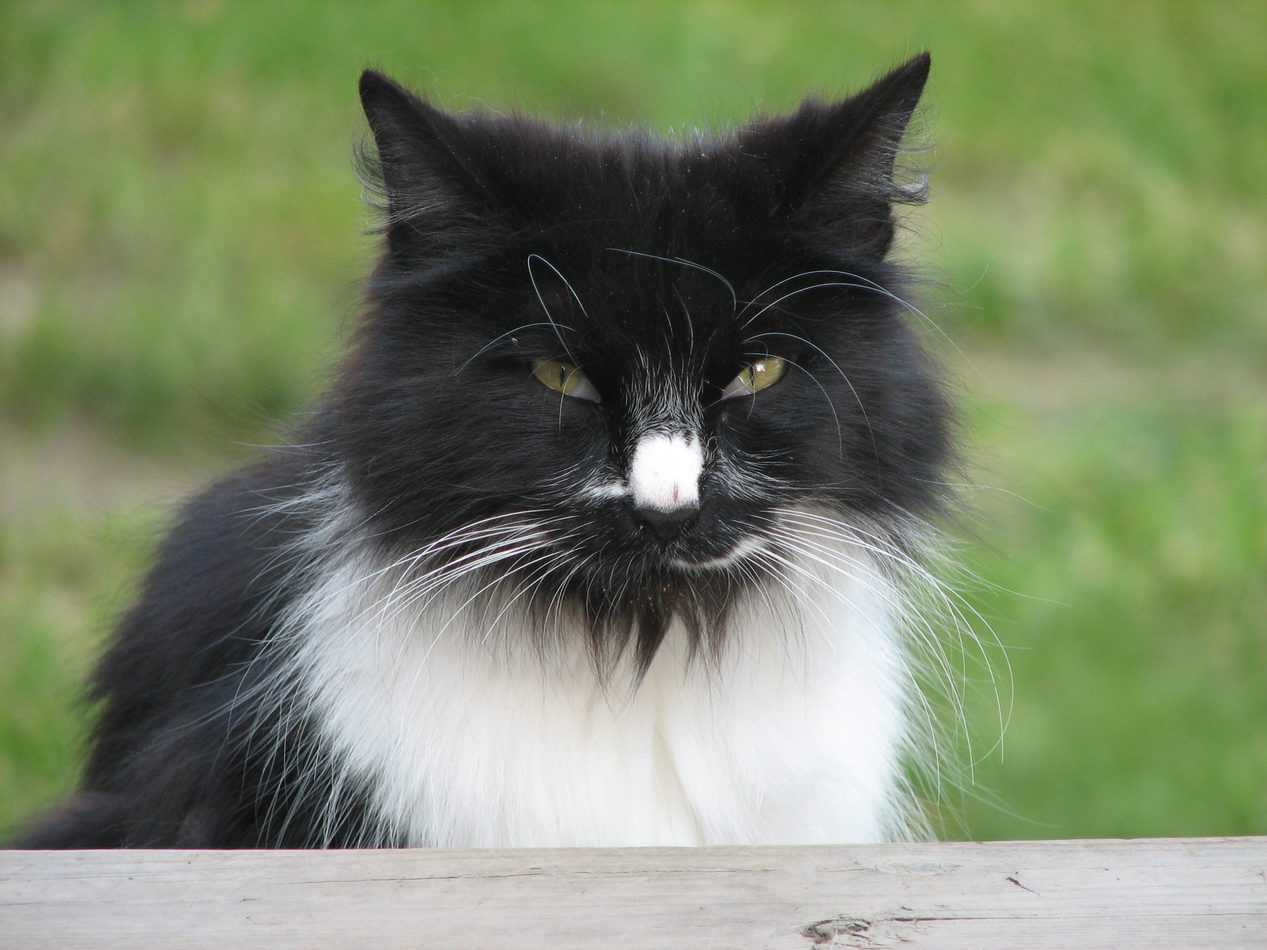 Do you remember that old Tom and Jerry cartoon where the cat would always chase around the bird just to be outsmarted every time? Not unfamiliar to that of the coyote and roadrunner.

Well, birds and cats have always been known to be natural enemies and that much is pretty evident when you sit down and look at all the figures. Domestic cats might not be considered predators, but many of them will attack and kill birds.

In fact, house cats have been named responsible for the extinction of two species of small mammals in the southeastern United States. Feral cats are also a huge problem, as it is estimated that they are responsible for as many as 500 million bird deaths per year.