Foxes are much smarter than most people could ever imagine. They know how to communicate and cooperate with one another. If you’re able to monitor their behavior, you will notice this for yourself. While their behavior might seem odd at first, you should know that there is a purpose for everything they do. There is a good chance that you’ve heard foxes screaming at night.

Why Do Foxes Scream At Night? Foxes scream and bark to communicate with each other. This becomes more common during mating season, which is at its peak in January. During this period in particular, foxes will scream at each other as a territory warning, and female foxes will make loud noises when mating.

When you live near the wilderness, you’re going to hear all types of noises at night. It might be a fox but it could be a different animal. With this in mind, you should find out how to tell the difference. What is a fox’s scream going to sound like?

Well, the scream will normally sound like a woman or man yelling in the distance. Initially, you might suspect that someone is screaming for help. Calm down and remember that it is normal. 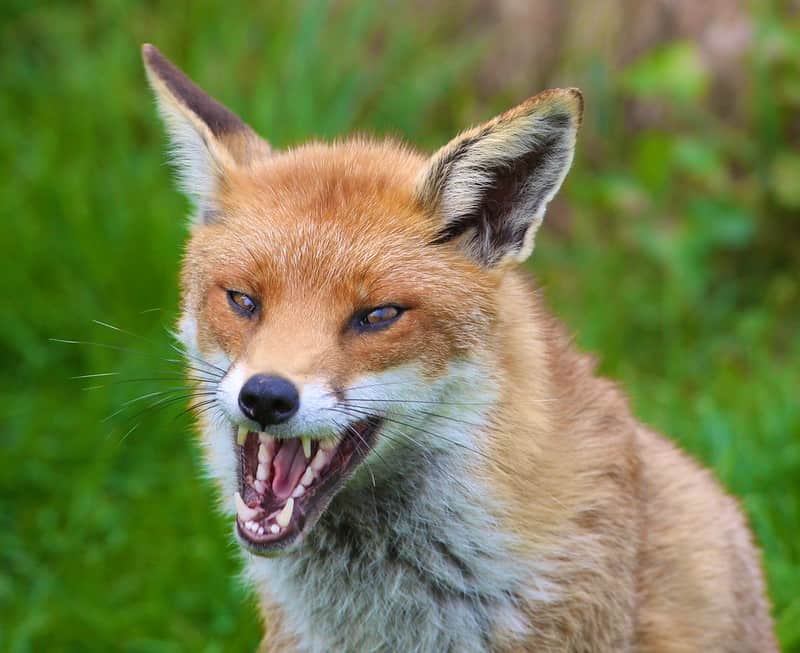 Despite what many individuals and experts believe, foxes can be extremely territorial creatures. This is especially true when kits are involved. And, this is just one of the reasons that foxes will scream during the night hours.

If they feel like their lair or is being invaded they will scream to ward off intruders. This is more of a warning alert than a threat. That being said, foxes will attack if someone or something intrudes on their territory.

When it is all said and done foxes are very similar to that of dog and wolves. In fact, it probably wouldn’t be uncommon to see a fox wagging its tail just like a dog. All that aside, foxes will scream at night when they become frightened or scared.

Most people wouldn’t think that foxes would be frightened or scared, but that is not the case at all.

These creatures can be prey just like other smaller animal on the food chain. In fact, it is oftentimes both the wolf and coyote that poses the most dangers for foxes. Not only this, but foxes also have to be aware of poachers.

Poachers will oftentimes target foxes, especially red foxes, for their beautiful pelts. Some individuals will hunt these creatures just because they consider them a nuisance. 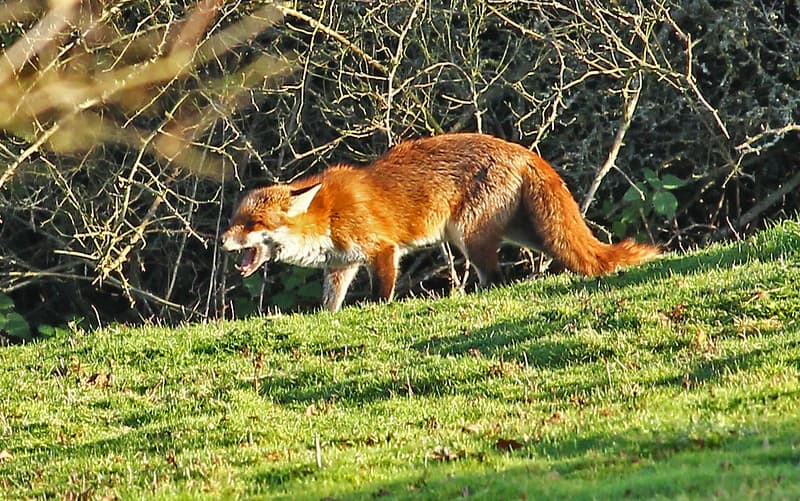 Ultimately, it can be tough to know why the foxes are howling. It could be a sign that they’re trying to find a mate. Or, the fox might be trying to claim their land.

Unfortunately, there isn’t enough research to determine what the truth is. It could be both. Either way, you shouldn’t have anything to do with you. If you’re at home, you shouldn’t have to worry about being attacked by foxes. In general, foxes are not going to attack humans.

Do All Species Of Foxes Scream

Yes, all species of foxes are capable of screaming and they will for most of the reasons mentioned here. However, it really is the red foxes that are most noted for this screaming feature.

These creatures are mostly nocturnal mammals that hail for the Canidae family and can be found all around the world. Red foxes look similar to dogs and are lithe in form. 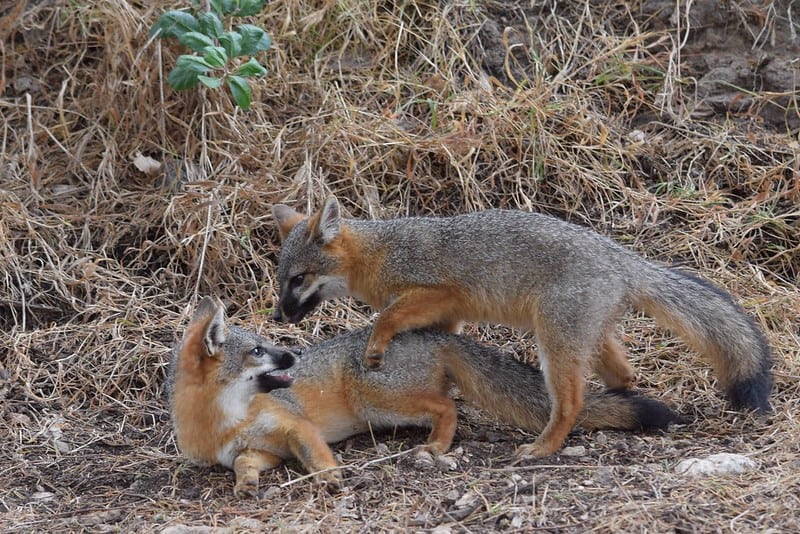 You should know that foxes are going to whine and whimper. This is the opposite of the growl. A fox is going to growl when they’re ready to fight. When they whine and whimper, this means that they’re willing to surrender.

They do not wish to be aggressive. Fox cubs are different. They’ll use this sound to let their parents know that they’re hungry or cold. Or, they might be seeking out attention.

In fact, it will sound like a dog’s bark. This sound is generally produced when the animal is suddenly surprised by something. They’re yipping in hopes of alerting other foxes in the area that something is wrong. Another thing to note is that foxes are going to communicate with other foxes and other animals too.

It is common for foxes to growl too. Again, foxes are very similar to dogs. Both are going to growl. And, they’ll growl for the same reasons. This is their primary reaction when they encounter something threatening.

When you hear a fox screaming at night, you may suspect that someone is being attacked in the distance. The scream will be incredibly loud and it’ll be high-pitched. It might resemble the cry of a human. However, you should know that this is normal. The foxes are not out to hurt you.

They’re claiming their territory from other foxes. This is the main reason that they’re going to scream at night. They’re attempting to prevent other foxes from entering their domain. With this in mind, you should stay away as well.